Farmers gherao BJP leaders in Barnala for around five hours

After BJP leaders assured to raise their demands with Central government, farmers relented and allowed them to leave 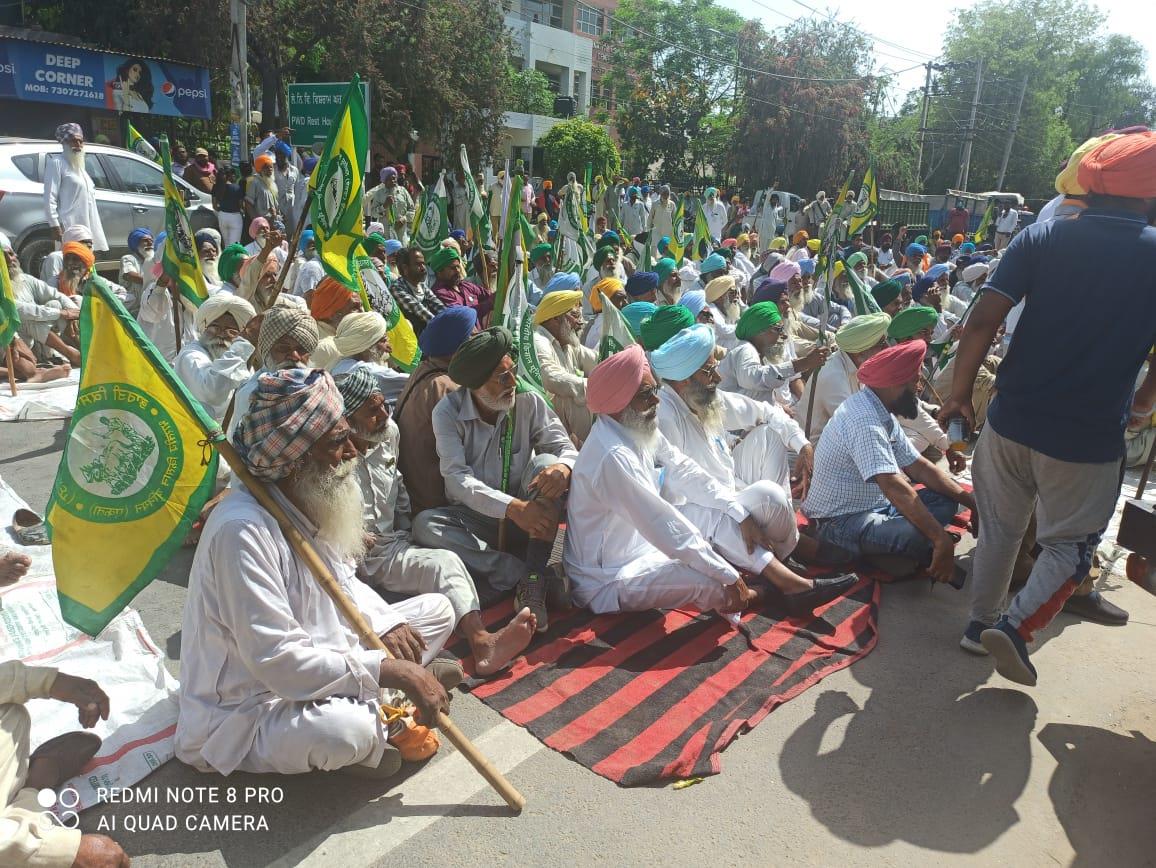 After BJP leaders assured to raise their demands with the Central government, farmers relented and allowed them to leave.

Though the press conference concluded without any disruption, but after getting information about the visit of BJP leaders, farmers gathered at the front of the rest house and blocked the road and started raising slogans.

Another BKU Ugrahan leader Balore singh said that they would not allow any BJP leader to preside over any meeting in Punjab.

“Bansal and all other BJP leaders assured farmers that we are with them and would raise all their demands with Central government,” said BJP leader Shanty.