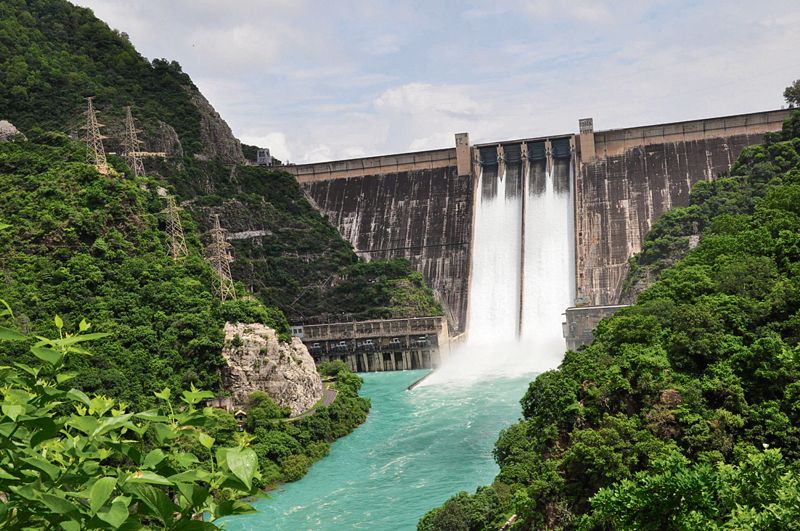 Farmers across Punjab today held protests against the central government for changing the rules of appointment in the BBMB, saying it was trying to usurp the rights of Punjab over its river waters. - File photo

Farmers across Punjab today held protests against the central government for changing the rules of appointment in the BBMB, saying it was trying to usurp the rights of Punjab over its river waters.

Protests were held in all districts under the aegis of the SKM. Memoranda were submitted to the DCs in each district by farmers, demanding status quo in the BBMB. These were received by the district officials on behalf of the President of India.

In Chandigarh, a delegation of Sanyukt Samaj Morcha, the political group of farmers, too, gathered to meet the Governor and submit a memorandum. However, they were stopped from marching to Raj Bhawan, and only five were granted an audience with the Governor. The meeting, however, did not fructify and the farmers protested by sticking the memorandum on the roads outside Raj Bhawan.

In Fatehgarh Sahib, SKM leaders alleged the BJP government wanted to abolish the federal system by bringing in new laws and working against the spirit of the Constitution. They said the recent orders of change in the rules regarding nomination of BBMB members and deployment of CISF personnel in place of Punjab Police at dams indicated the Centre’s intent to “teach Punjab a lesson”, which won’t be tolerated.

(With inputs from Fatehgarh Sahib)