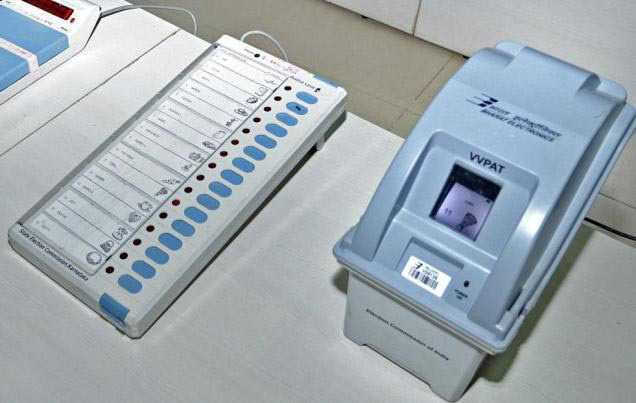 The SAD core committee today invited all Panthic parties to contest the Sangrur Lok Sabha byelection jointly even as the 11-member Iqbal Singh Jhunda sub-committee is learnt to have recommended a change in the leadership for the party’s revival.

The report follows murmurs within the party on the need to have a new leader in place of incumbent president Sukhbir Singh Badal after the Akalis recorded their worst-ever performance, bagging only three seats, in the recent Assembly elections.

The Jhunda committee was formed after the poll debacle to take feedback from people and party workers on the reasons behind the loss.

Sources say the committee has finalised the report, which recommends change in leadership, re-enforcing the democratic set-up and solution to the loss of image of the party over the sacrilege incidents, police firing at people protesting the incidents and the conspiracy behind the backdoor “pardon” given to Dera Sacha Sauda head.

Jhunda, who heads the Sangrur district unit of the party, refused to share the content of the report.

Meanwhile, SAD chief Sukhbir Badal today set up a five-member coordination panel to talk to “all Panthic and pro-Punjab political parties” and evolve a consensus for a united fight against “anti-Panth, anti-Punjab and Delhi-centric forces in the upcoming byelection due next month”.