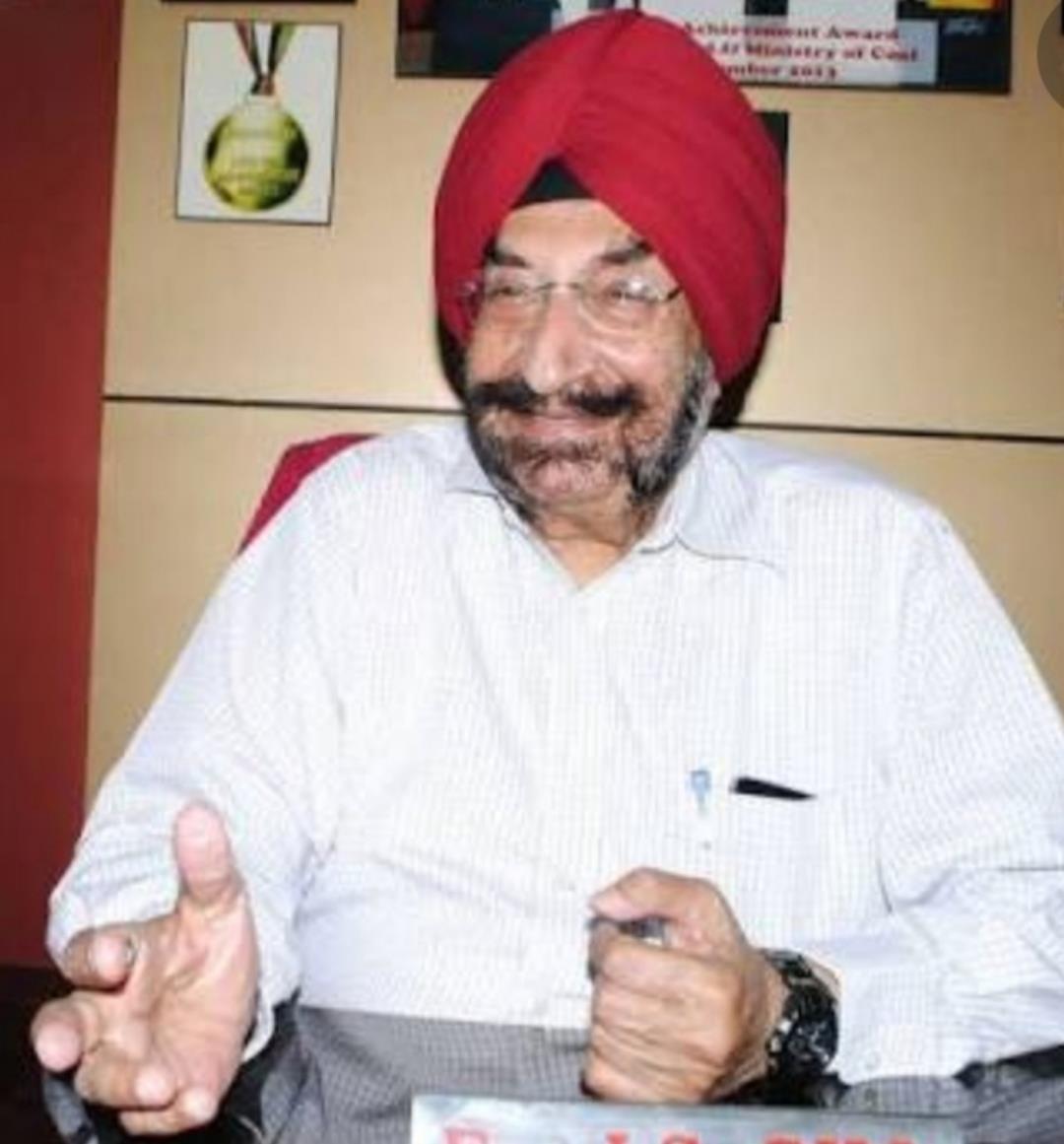 Bollywood is all set to make a movie on Amritsar-based Er Jaswant Singh Gill, who died on November 26, 2019. Gill had played a significant role in the rescue work of miners that got trapped inside a flooded coal mine in Raniganj of West Bengal in 1989.

Akshay Kumar, Ajay Devgn and Vicky Kaushal are under consideration for Gill’s role.

Gill was awarded “Sarvottam Jeevan Raksha Padak” by President Ramaswamy Venkataraman in 1991. Lately, a chowk on Majitha Road was also named after him.

Gill’s son Dr Sarvpreet Singh Gill said his father had entered into an agreement with the makers and had given all rights to director Dharmendra Suresh Desai who had visited the family recently. Born on November 22, 1939, at Sathiala in Amritsar, Gill had studied at Khalsa School and graduated from Khalsa College in 1959. A segment of the film would be shot in Amritsar and Khalsa College too.