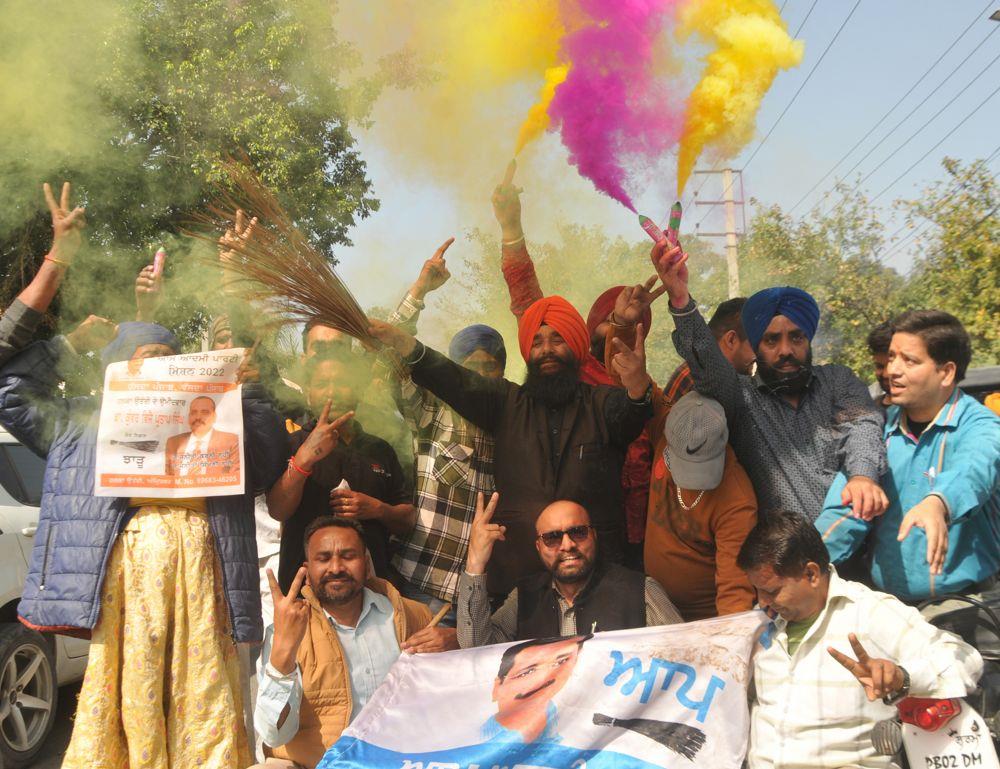 Voting for a change, the silent ‘Majhails’, the local terminology used for the Majha people, gave a decisive mandate in the favour of the Aam Aadmi Party (AAP). Majha, comprising Amritsar, Tarn Taran, Gurdaspur and Pathankot, has 25 seats; 16 went to AAP. 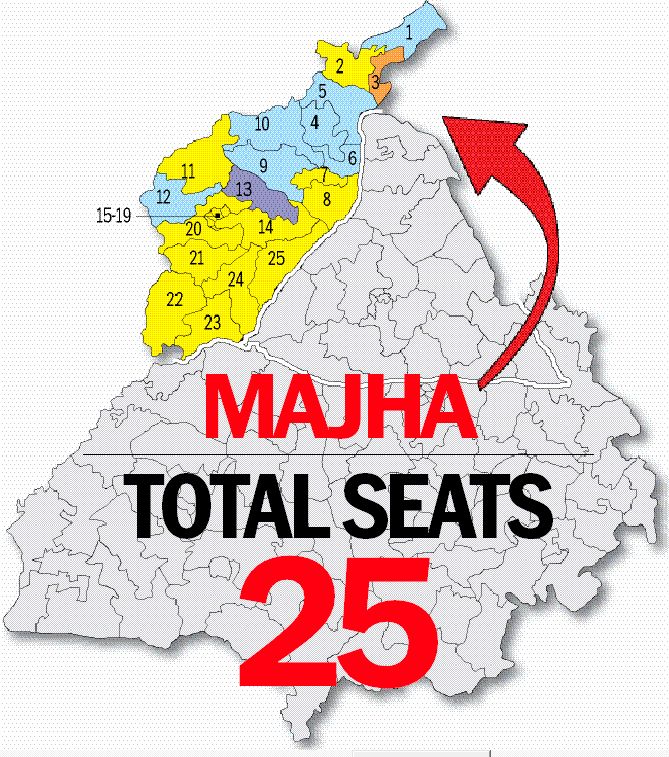 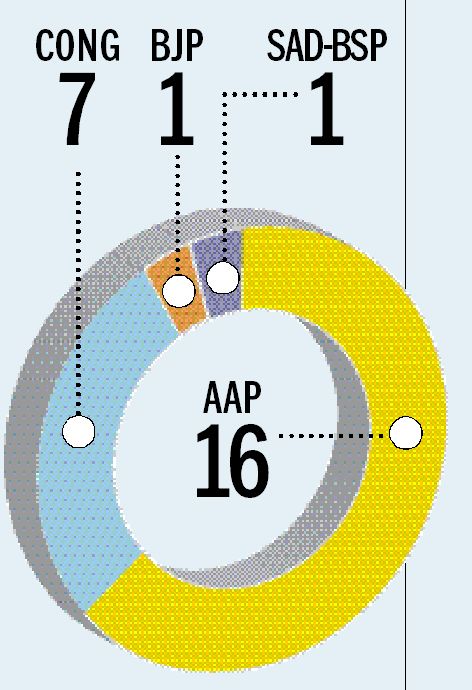 Unlike the SAD which had tried to influence the voters with their ‘jumlas’ of not to replace their ‘turbans’ with ‘topis’, AAP was successful in penetrating into the Panthic belt without banking either on the religion or caste card this time.

It appeared that the AAP convener Arvind Kejriwal’s ‘Delhi model’ and frequent rounds in the region focussing solely on the “work done by him” for overall development and revamping the education and health system in Delhi, has paid off.

In rural Majha, there are close linkages between sarpanches, party cadre and people at the local level which were the advantages of traditional parties — the SAD and Congress. AAP did wonders here too and secured its place.

The real surprise, however, came from the Amritsar East where poll analysts had written off AAP. Its nominee Jeevan Jyot Kaur emerged as a dark horse. She defeated SAD’s Bikram Majithia and Congress’ Navjot Sidhu. She led the race by a margin of 6,750 votes, and Sidhu and Majithia followed, in that order.

In Amritsar district, the SAD, the Congress and BJP had to console themselves with just one seat each. SAD’s Ganieve Kaur won in Majitha, Congress’ Sukhbinder Singh Sarkaria in Rajasansi in Amritsar district and BJP’s state president Ashwani Kumar got single seat of Pathankot. Tarn Taran district’s all four seats were grabbed by AAP.

Winners from the region 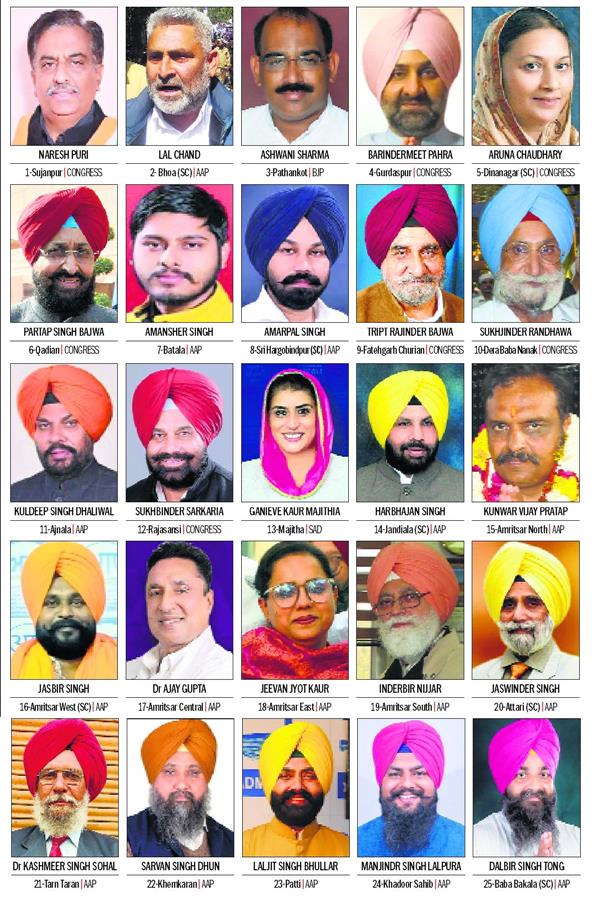