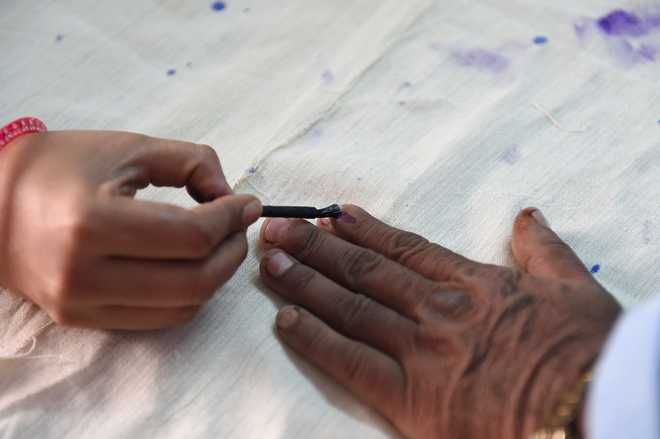 Women led by Gurinder Kaur Gujjarwal here are persuading men and youngsters to vote on the basis of the vision and ability of the candidate on February 20, and not the freebies and promises that are difficult to fulfil.

Also, they are sensitising electorate against the distribution of intoxicants during the elections wherein thousands of families have been affected due to drug addiction. “Women should understand that they are the worst sufferers if wrong candidate gets elected. We have decided to oppose those candidates who offer drugs to lure voters during the elections,” says Gujjarwal.

Mandeep Kaur, a resident of Latala village, Ludhiana, said, “Panels comprising first-time voters (girls) and educated women have been constituted, which will visit various areas. We have cautioned our volunteers against fake promises and freebies. We will persuade voters to identify and support candidates who are genuine.”