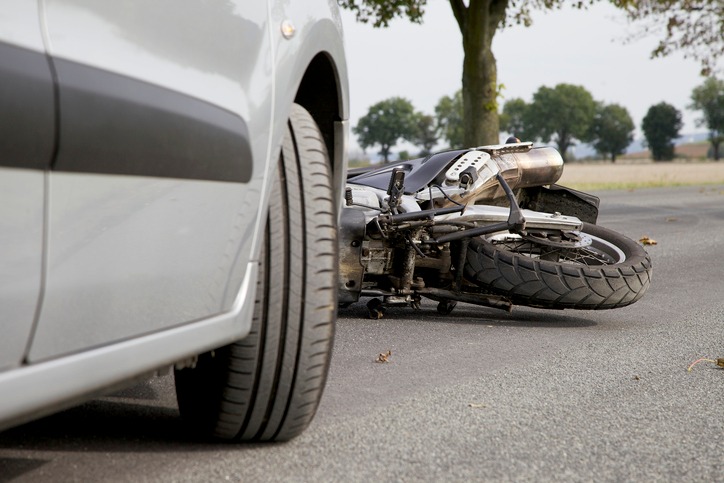 Five members of a family, including three children, died on the spot when their motorcycle collided head-on with a car in this district of Punjab on Thursday, police said.

Three occupants of the car also suffered injuries in the accident and were admitted to a local hospital, they said.

The accident took place near Jaitpur village when the motorcycle rider failed to notice the four-wheeler coming from the opposite direction while overtaking another vehicle, police said.

The deceased were identified as Rajesh Kumar (27), his wife Kamaldeep Kaur and three children Ishika, Ananya and Mishu.

Station House Officer (SHO), Chabbewal, Pardeep Kumar said the bodies have been sent to a hospital in Hoshiarpur for autopsy. PTI