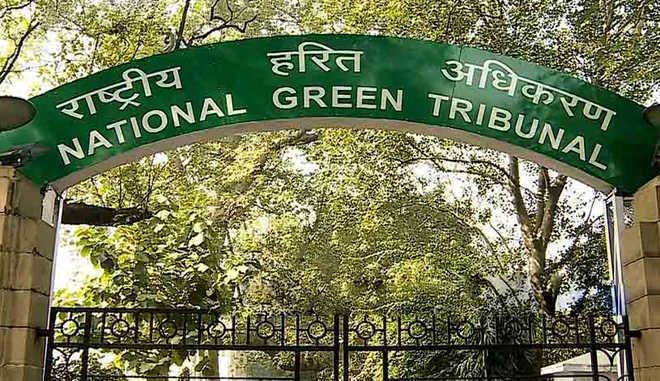 The monitoring committee of the National Green Tribunal (NGT) led by its chairman Justice (retired) Jasbir Singh, along with its members, including former chief secretary SC Aggarwal and technical expert Babu Ram, has directed the district administration to fix the deadline of solid waste management projects (SWMPs) and sewage treatment plants (STPs) among others for timely completion.

The committee held a meeting with Deputy Commissioner Dr Priti Yadav and ADC Deep Shika Sharma in this regard recently.

The chairman said, “Officials concerned will have to fix the timeline of each component in the projects, including preparation of detailed project report, tendering, date of execution and completion. The committee will also check the progress of projects by visiting the sites regularly.”

Justice (retired) Jasbir said no laxity wwould be tolerated if any municipal council and nagar panchayat fails to comply with the guidelines issued by the NGT. He said penalties would be imposed in case of dereliction of the duty.

He said there was only 17 to 20 years of drinking water left in the state. If we do not take concrete steps now, future generations would have to face serious consequences, he added.

The chairman directed the Panchayat Department to get village ponds cleaned and fill them with clean water. He also directed the villages to adopt modern techniques of rainwater harvesting for groundwater recharging. He said a large amount of funds were being sent by the Centre for rainwater harvesting. The panel also asked the authorities to ensure green belt and fencing around the solid waste management sites and proper management of animal carcasses.