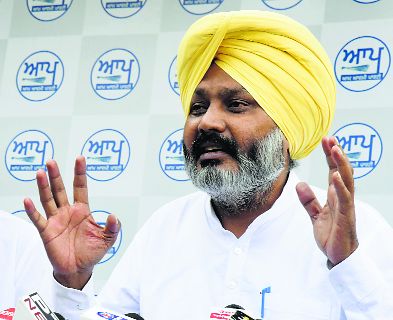 Finance Minister Harpal Singh Cheema lauded CM Bhagwant Mann for announcing an anti-gangster task force. He reiterated the government would fulfil all promises made during the poll.

“Anti-Punjab forces are trying to spoil the hard-earned peace. After the formation of the AAP government, such forces have intensified their efforts. Though we have full faith in the police, we need to have specialised trained cops to tackle the new modus operandi,” added Cheema. —