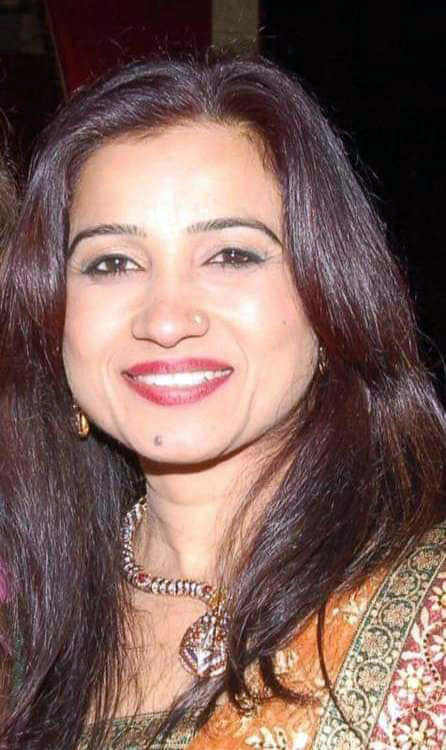 The persons close to the family revealed that she was undergoing treatment for cancer for the last five months. A large number of personalities from art and literary circles attended her cremation.

Lachi, along with her sister, was running a music academy. Her husband had passed away earlier. She is survived by her daughter and son. Gurmeet Bawa, along with her husband Kirpal Bawa (also a folk singer) and other family members, performed the last rites.

Lachi and her sister Glori had started singing at an early age with their mother Gurmeet being their teacher. Many from the music industry, including Amrinder Gill, have expressed grief over her demise.

Actor and singer Gurshabad has also expressed shock. He said, “We grew up listening to the songs of Gurmit, Lachi and Glori Bawa. It is shocking when you see such a good folk singer dying at such an early age.” — TNS

Woman was missing since May, family alleges police mislead t... 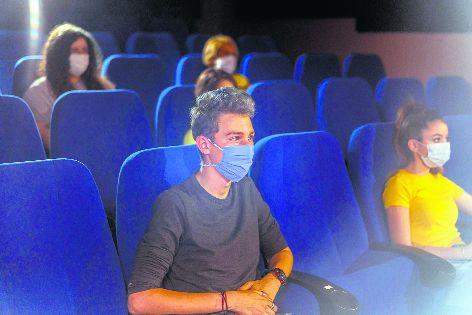 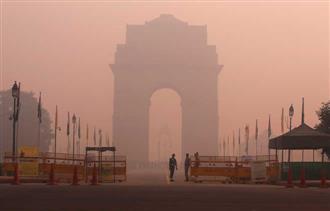