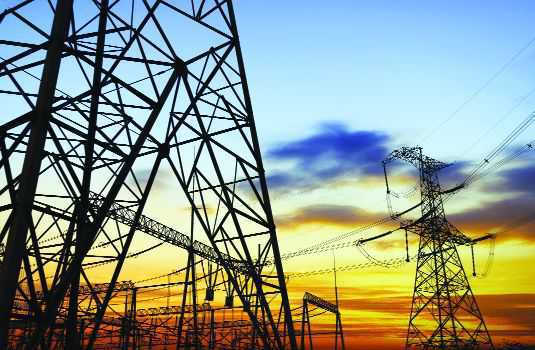 Already facing coal shortage and agitation by the farmers, the Punjab State Power Corporation Limited (PSPCL) has resorted to power cuts ranging from four to five hours in villages and around one to two hours in cities.

Punjab at present faces a shortfall of 1,000 MW of power following private thermal plants being shut in wake of coal shortage.

Meanwhile, Punjab has started a unit each of own thermal plants, which are supplying power but at over Rs 4 per unit as compared to around Rs 3 per unit available through exchange.

The state is already having power cuts in many districts, due to shortage of power and with the plants facing coal shortage PSPCL is in for a tough time. “For past week we are facing power cuts of up to two hours in the morning and three hours in the evening,” says Sangrur resident Khushveer Singh.

According to a government spokesperson, at present, the day demand in the state stands at about 5,200 MW and the night demand is about 3,400 MW. Supply, on the other hand, is totally inadequate with only Agricultural Power (AP) load of vegetable feeders (800 MW) being given supply for 4-5 hours during day time every day. The other AP load is currently insignificant (about 300 MW).

The situation, said the spokesperson, was grim as PSPCL was left with no generation control and market rates of power continued to be highly volatile and could further spike any time, resulting in increase in the cost of power purchase, on which the state is now completely dependent to feed its cables.