Following widespread protests over the move for setting up a textile park in Mattewara forest area in Ludhiana, the Punjab government on Monday scrapped the project after a meeting of the eight-member committee with Chief Minister Bhagwant mann. 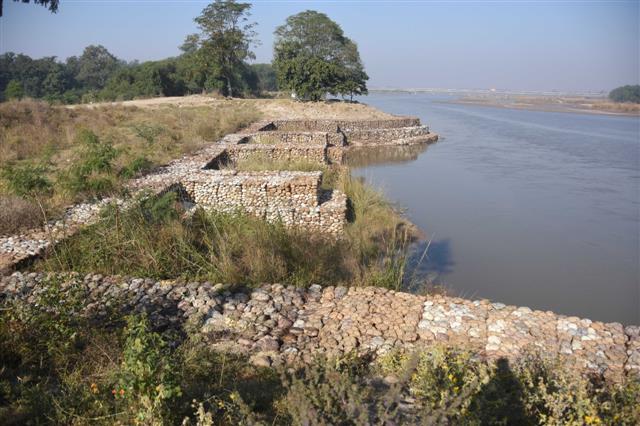 “Mattewara project scrapped. No park will be set up,” said a government tweet after the meeting with the protesters.

Talking to The Tribune, Kapil Arora, a member of the committee that met Mann, said the project had been scrapped. The government would not allow any major industrial project near the water bodies, they had been assured, he said.

Agitation leaders Kuldeep Khaira and Col CM Lakhanpal were also present on the occasion. Khaira said, “We have been assured that no industrial parks near the water bodies will be allowed,” Khaira said.

Forest Minister Lal Chand Katarachak was present on the occasion.

The government land will be used for a biodiversity park and the acquired land will be returned to the villagers.