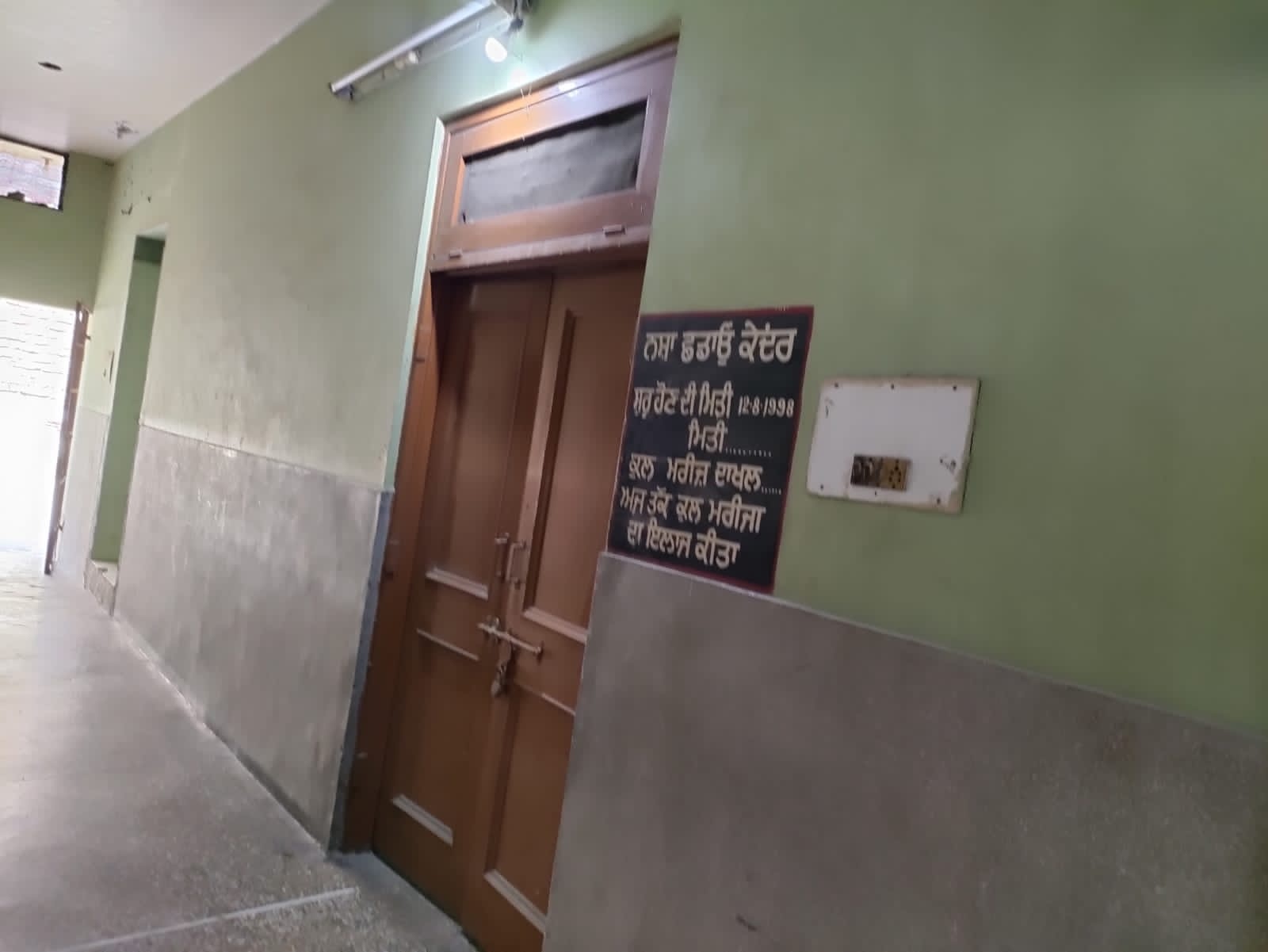 Dr DN Kotnis De-addiction Centre in Ludhiana is shut since 2013.

Though the AAP government has promised to root out the drug menace in the state, it still has a long road ahead before the target is achieved. In Ludhiana district alone, which has a population of over 35 lakh, there are only three state government-run drug de-addiction centres with 10 beds each. 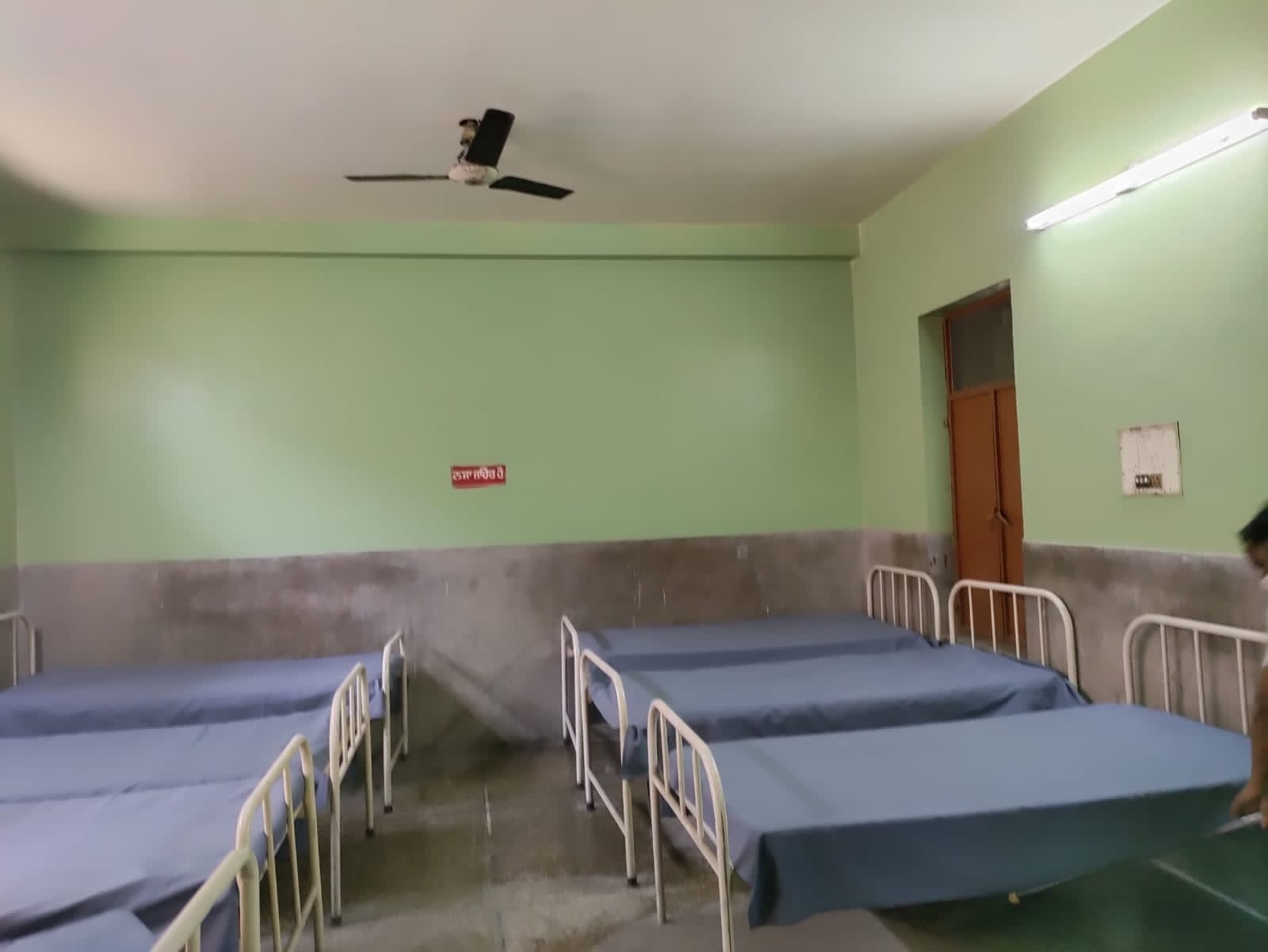 Earlier, there were three other rehabilitation centres being run by the Ministry of Social Justice and Empowerment in Ludhiana, which are closed. Around 90% grant for these centres was given by the Union Government while the remaining 10% was contributed by the NGOs. Also, the recommendation was sent by the state government and treatment was given free of cost.

Two of these three centres are shut since 2009 after the licence guidelines were made stricter in the state, while the third one remained operational using its own funds till 2013. Apart from Ludhiana, a centre each in Tarn Taran, Sangrur and Nawanshahr, which were being run under this scheme, are also closed. Over 15 patients could be admitted to these centres.

Now, the district is left with only three government-run rehabilitation centres in Ludhiana, Samrala and Jagraon. There is a need for more such centres as patients generally find it difficult to go to private de-addiction centres due to the hefty charges.

“Though the licence guidelines remained the same in other states, it was only Punjab and Haryana that amended these. The centres were providing free treatment. The governments change but the plea of the NGOs, who used to run these centres, fell on deaf ears,” said Dr Inderjit Singh of Dr DN Kotnis De-addiction Centre, which was started in 1998. However, the Union Government stopped the grant to this centre in 2009 after which it was operational till 2013 using its own funds.

“We opened in 1998 and till 2016, we treated nearly 2,000 addicts. As per the state guidelines, there was a difference of appointment of six staff members and the major burden that came upon the NGOs was of hiring a psychiatrist,” Dr Dhingra added.

Meanwhile, Ludhiana Deputy Medical Commissioner Dr Ramandeep Kaur said there were three drug de-addiction centres in the district while every government hospital had Outpatient Opioid Assisted Treatment clinics. “We need more rehabilitation centres in the district and have already sent a proposal to the government in this regard. We have psychiatrists at the Khanna and Raikot hospitals and now a proposal has also been sent to set up de-addiction centres there.”