Allegedly involved in corruption pertaining to issuance of permits for cutting Khair trees, transfer of officials, purchases in department and issuance of NOCs 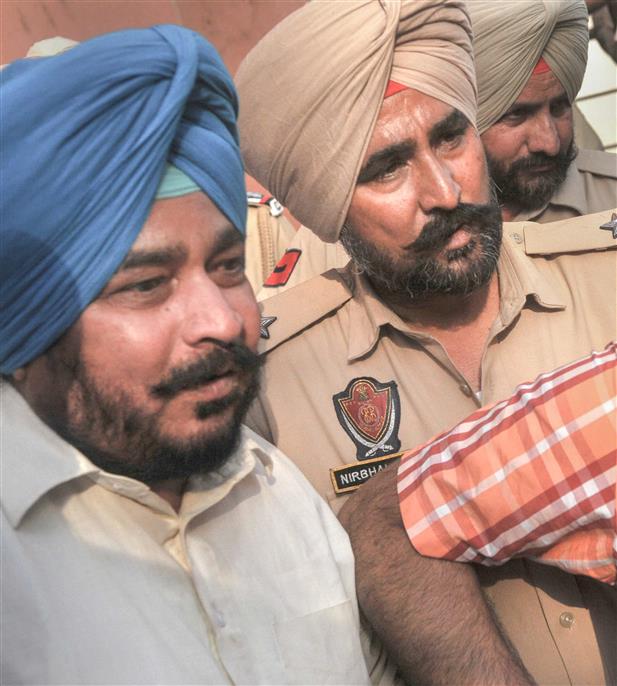 The Vigilance Bureau on Saturday filed the challan pertaining to forest scam in the Mohali court within stipulated time and the case has been committed to Sessions Court for regular trial.

A spokesperson of the State Vigilance Bureau said in this forest scam, a case had already been registered on July 6, 2022, by the VB against former forest minister Sadhu Singh Dharamsot, district forest officer Guramanpreet Singh and Kamalpreet Singh, then OSD to minister, besides other accused. They were arrested on July 7 and are presently in judicial custody, he informed.

It is pertinent to mention here that the former minister in connivance with other accused from the forests department and private contractors was allegedly involved in organised corruption pertaining to the issuance of permits for cutting of Khair trees, transfer of department officials, purchases in the department and issuance of NOCs, etc.

He added that the Bureau, after thorough investigations into the case based on material evidences and oral revelations made by the various accused, has arrested the above mentioned persons besides other accused. Further investigations in this case are under progress.