Saini is accused in a criminal case registered under various sections of the IPC and Section 25, 27 of the Arms Act at Kotkapura police station 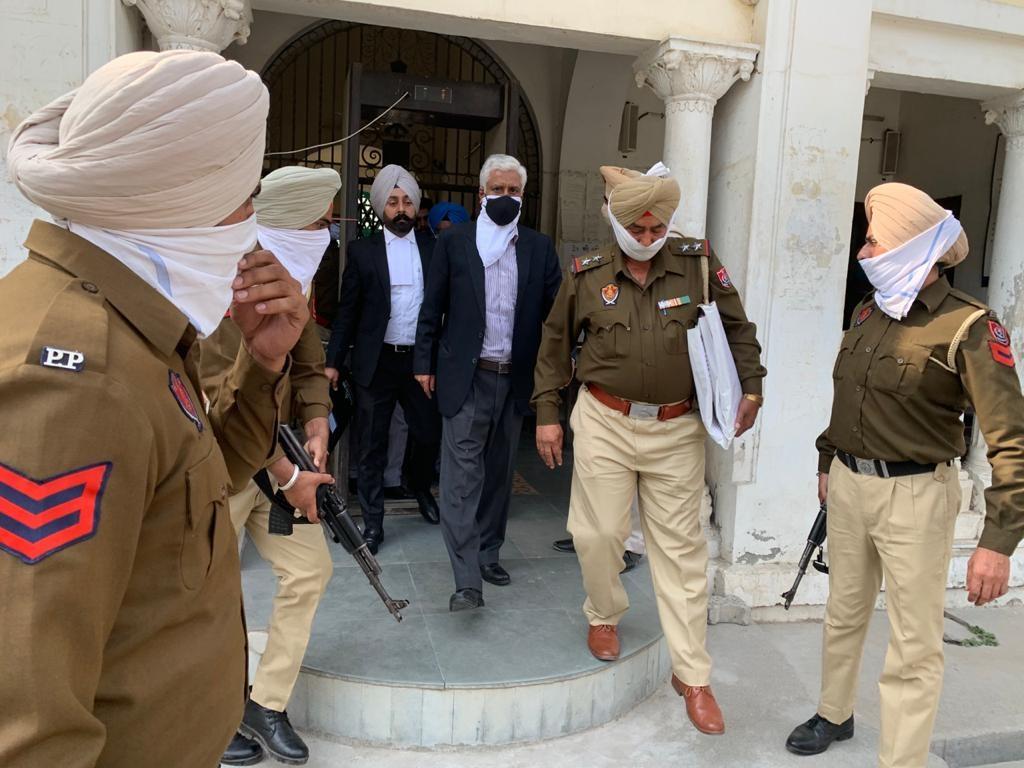 This case was registered in 2018, over three years after many persons were injured in the police firing on October 14, 2015, in the aftermath of sacrilege incidents at Bargari and Burj Jawahar Singh Wala.

Saini was chargesheeted by the Special Investigation Team (SIT) of Punjab police in this case some time ago and was summoned by the court.

On March 2, the District and Sessions Judge Faridkot had denied anticipatory bail to the former DGP. In appeal to this order, Saini had approached the High Court.