AAP chief and Delhi Chief Minister Arvind Kejriwal will arrive in Amritsar to induct the ex-cop into the party. 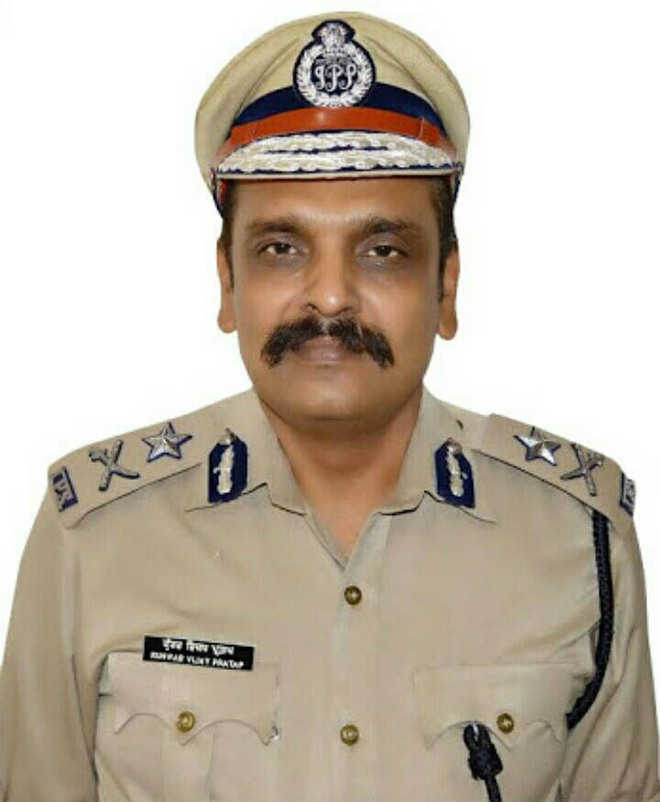 AAP chief and Delhi Chief Minister Arvind Kejriwal will arrive in Amritsar to induct the ex-cop into the party.

The Chief Minister had said the officer was highly competent and efficient, and his services were needed in the border state, especially at a time when Punjab was faced with various internal and external security threats.

However, Pratap remained firm on the resignation, saying he felt he "did my part ...... No regret ....." and "I request everybody not to glamourise or politicise the issue...." in a Facebook post.

Pratap had previously denied reports that he would join a political outfit.

“I keep meeting politicians. It’s part of my job,” he told The Tribune earlier this year.