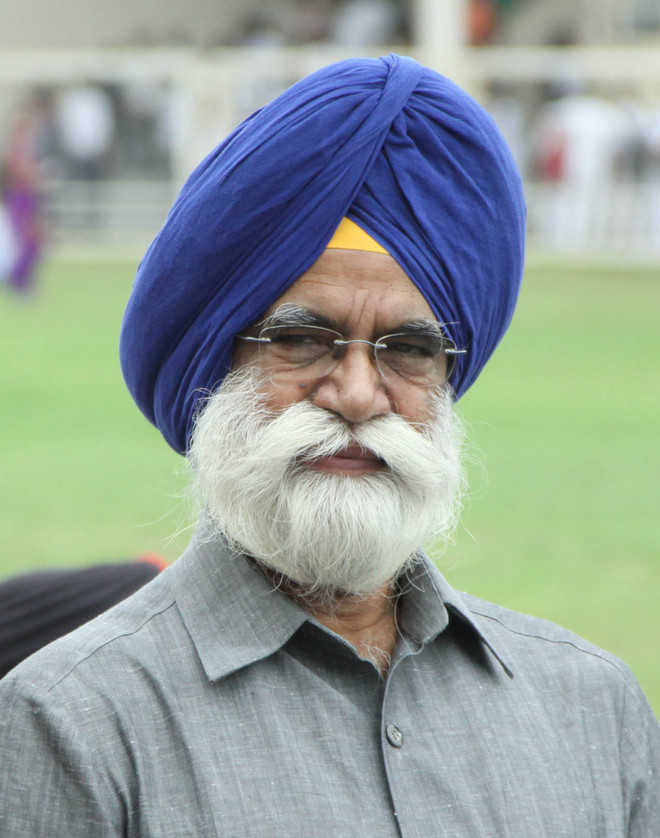 He is likely to contest from Phillaur.

Phillaur was minister in the SAD-BJP government (2012-17) but he resigned in 2014 when his son's name figured in the multi-crore drug scam.

He later joined the Congress.