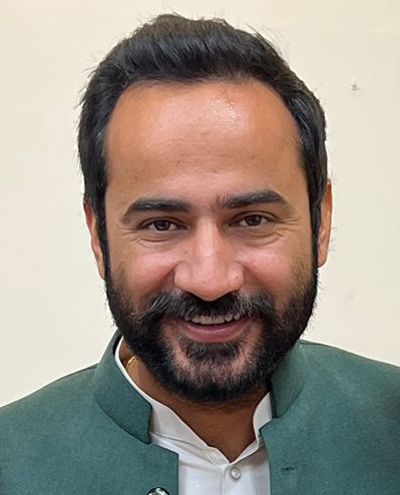 Members of teachers' unions today called on Education Minister Gurmeet Singh Meet Hayer to urge him to scrap the National Education Policy-2020 and instead draft a new policy to specifically meet the needs of students of the state.

The Education Minister held a over two-hour-long meeting with the Sanjha Adhyapak Morcha which is a representative forum for as many as 16 unions, including the Democratic Teachers' Front (DTF), Government School Teachers' Union and Government Teachers' Union, besides others. He also met small groups of certain more unions.

Talking to The Tribune, DTF president Vikram Dev Singh said, “The previous Congress government had set up a drafting committee. However, after the National Education Policy-2020 was announced, the draft for the state policy was left incomplete. We told the Minister that education for students from our state, like others, needed a state-specific policy. He has assured us to have an in-depth look into the matter.”

Union representatives demanded that education for children in schools should be made free. The education sector is crippled by the lack of the required staff. A senior teacher, Surinder Puari, said “We told the Minister that of the 29,941 sanctioned posts for elementary teachers, over 15,000 were vacant. What will a student learn in higher classes when he did not even start his journey of learning in primary classes? At least 10,000 master cadre posts are vacant.”

Another union member said, “We have given a list of teachers who have been victimised by the state government during protests by registering cases against them. We have asked the government to have an impartial look into all cases. We have sought that all pending promotion cases be cleared. We also sought implementation of the transfer policy.”

All genuine demands will be addressed at the earliest. The cases of teachers, who were discriminated against during the protest, will be reviewed and justice done. — Gurmeet Singh Meet Hayer, Education Minister