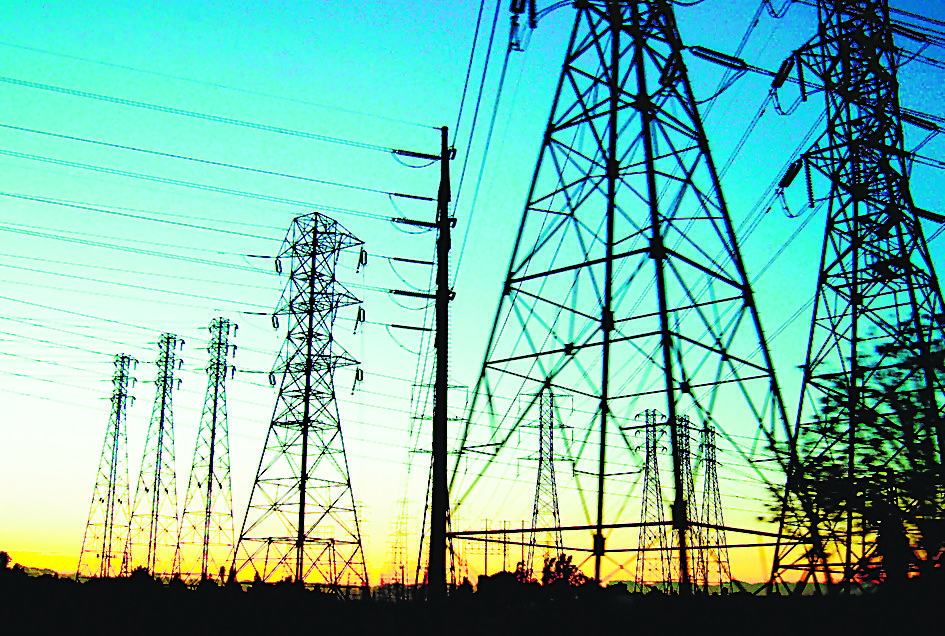 In view of the state government’s 300-unit free power scheme for domestic consumers, Punjab State Power Corporation Limited (PSPCL) has received more than 50,000 applications for a new connection. Of these, more than 15,000 connections will be approved this month.

The government should have given subsidy to the poor, with the additional benefit for lesser use. Making it absolutely free will discourage power conservation, as each household can now have two meters to avail of 1,200 units in two months. Senior PSPCL official

In the majority of cases, the applicants already have a connection and have applied for a new one on the pretext of a separate family living on the same premises.

The state government has announced 300 units of free power for domestic consumers from July 1, but with a caveat that they will have to pay the full bill if their consumption exceeds 300 units.

Sources in the PSPCL say that on an average, 20,000 new connections are granted every month, but the number has considerably shot up in the past one month or so because of the new scheme.

“In certain cases, applications have applied for a new connection, claiming that his son troubles him. Some have claimed marital or property dispute,” the sources say.

“Though we have asked our officers to be strict while releasing the new connections, there is little we can do when consumers claim a family dispute as the reason,” they said.

Power experts say the new scheme will discourage energy conservation as the majority of households consuming 200 units earlier will now increase the power consumption, adding to financial strain on the government.

“The average burden is likely to be more than Rs 3,000 crore annually as more and more consumers would want to consume around 580 units in two months. With two or three meters in every household, the going will get tougher,” they said.

All-India Power Engineers Federation spokesman VK Gupta said, “There are 73.5 lakh domestic consumers in the state. The scheme will cover about 61 lakh households. This number is bound to increase.”

“The new scheme will put an extra burden of Rs 1,800 crore on the state exchequer during the nine-month period. This implies that the annual expenditure will be Rs 2,400 crore. PSPCL, however, will be losing Rs 4,000 crore revenue per annum,” said Gupta.

A senior PSPCL official said that even before the scheme was implemented, more than 50,000 consumers had applied for a new connection to avail of the benefit.

“The government should have given subsidy to the poor, with the additional benefit for lesser consumption. Making it absolutely free will only discourage power conservation, as each household can now have two meters to avail of 1,200 units in two months,” he said.