Despite crackdown, little impact on ground I Ending monopoly on routes a challenge 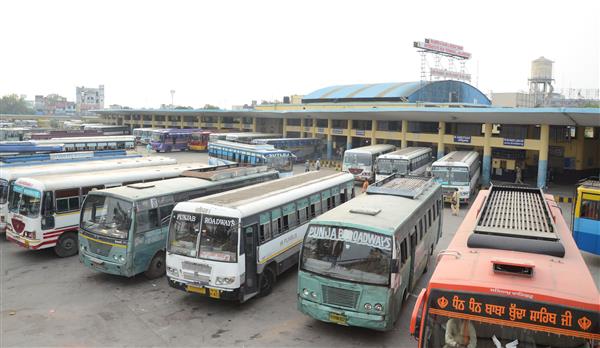 As Punjab goes to the Assembly elections next month, reining in the transport mafia, revising the bus timetables and giving minibus permits to unemployed youths remain raging issues.

As Punjab goes to the Assembly elections next month, reining in the transport mafia, revising the bus timetables and giving minibus permits to unemployed youths remain raging issues.

One of the key components in the 2017 transport policy — ending the illegal extension of bus permits to private operators, who are mostly politically influential persons — is caught in a legal battle. 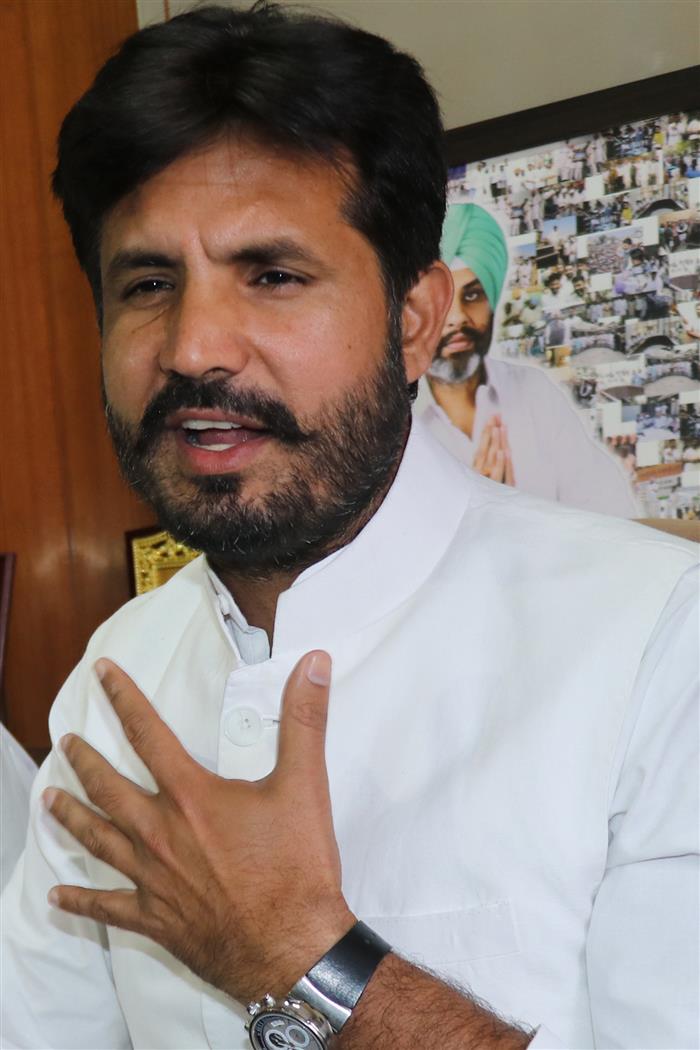 Proactive steps to end the transport mafia have been visible on the ground in the last two months, when compared to four and a half years of Capt Amarinder’s regime, which was marred by the slow-decision making.

In the Charanjit Singh Channi government, the Transport Department, which is led by Amrinder Singh Raja warring, claims most of the 680 multiple permits of illegal extension of more than 1 lakh km have been cancelled. However, private bus operators continue to run their buses on monopolistic routes. The prime reason being most of the orders to cancel the bus permits have been stayed by different courts, raising question on the claims made by the government.

The court stay on the Transport Minister’s orders proves that he has indulged in vendetta politics. By claiming that he has increased the department’s revenue and checked tax evasion, he is questioning the performance of his predecessor only.

“Not only Capt Amarinder Singh during his four and half a years of rule failed to end the transport mafia, which ate into the business of small bus operators, the Channi government, too, has had little success in controlling the menace. Though the Transport Department recently made headlines for the crackdown on the transport mafia, it’s back to square one with almost no impact on illegal operations,” points out a private transporter, who runs mini-buses on the Ludhiana-Amritsar section.

The transport mafia is controlled by Akali Dal and Congress. Whatever action that has been initiated so far during the Congress regime has little impact on the ground. Transporters continue to indulge in illegal activities and still get relief from the court.

Nevertheless, one positive thing that has happened in the past few months is the check on the evasion of the revenue of the Transport Department. In December, the daily income from the transport undertakings — Punbus and PRTC — increased to Rs 1.27 crore. Since November last year, defaulting private transporters have deposited tax amounting to Rs 25 crore.

The government has also focused on the modernisation and upgrade of transportation services. The Transport Department has initiated a process to induct 800 new buses in the fleet of PRTC and Punbus. Contrary to his predecessors, Raja Warring was seen more on the ground to know the problems faced by commuters and transporters. The minister got encroachments removed in and around bus stands and initiated the construction of the new bus stands.

The previous Capt Amarinder Singh government can also be credited with restructuring of the 22 district transport offices and streamlining the process of issuance of the registration certificates (RCs), besides speeding up the work on the automated driving test centres. As part of his government’s flagship scheme ‘Ghar Ghar Rozgar Yojana’, Capt Amarinder granted mini-bus permits, mostly to the unemployed youth.