Veggies are rarely served at langars in gurdwaras; fruit is served only to VIPs who visit the gurdwara on festivals or to attend meetings 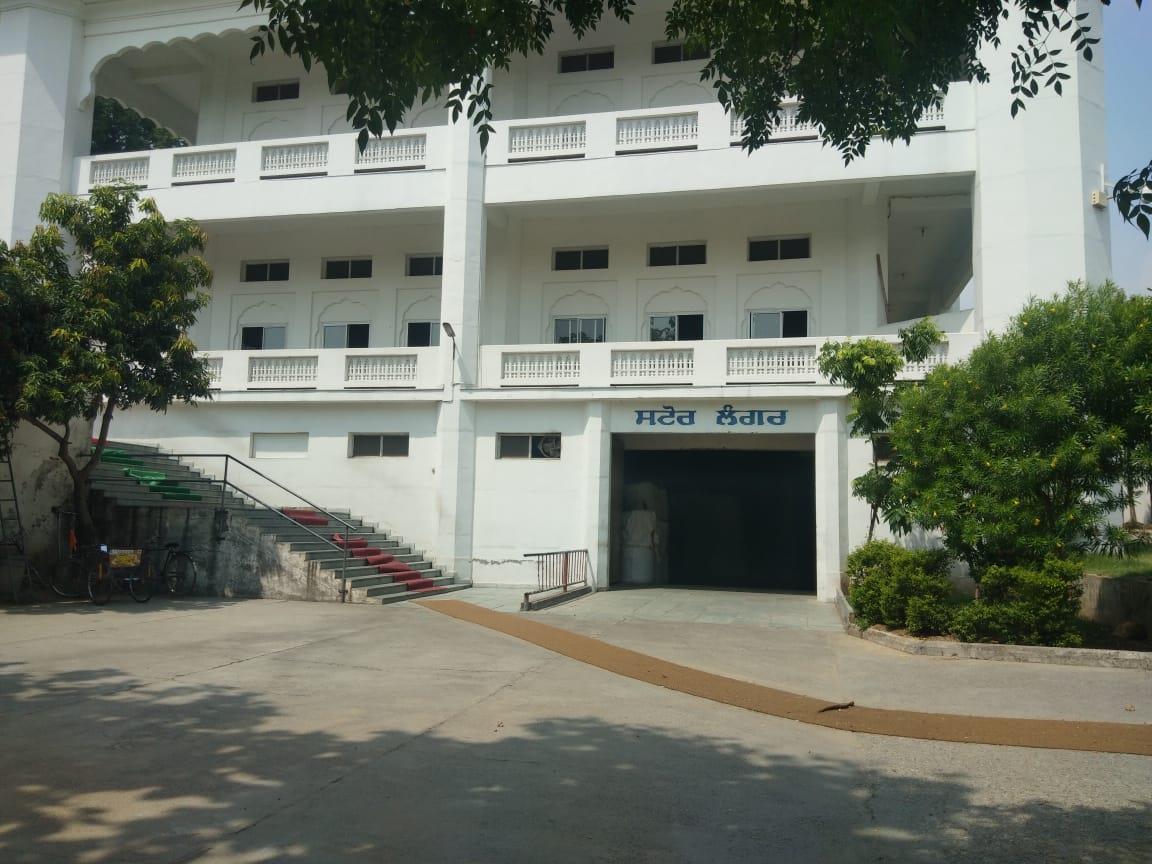 Even as the footfall at all religious places remained negligible during lockdown, the management at Takht Sri Kesgarh Sahib here claimed to have bought fruit and vegetables worth lakhs for serving in the 'langar' to the devotees.

Interestingly, vegetables are rarely served at 'langar' in gurdwaras; fruit is served only to VIPs who visit the gurdwara on festivals or to attend meetings.

According to sources, though vegetables are rarely served in 'langar' the bills against purchase of lady finger, tinda, bottle gourd, pumpkin and bitter gourd have been entered in the accounts. Purchase of such vegetables and that too for 'langar' is unusual, said sources.

Surprisingly, a mere Rs 1 lakh was found in the 'golak' of the gurdwara during 86 days of the lockdown while the management showed bills of around Rs 2.5 lakh against purchase of fruit and vegetables during this period.

In fact, during lockdown due to the thin footfall, the SGPC issued an appeal to people to send rations to gurdwaras as the offerings during this period were found to be almost nil. Following this, several people from the region, including SGPC members Gurbaksh Singh Khalsa and Ajmer Singh Khera, with the help of their supporters, brought truckloads of rations to Takht Sri Kesgarh Sahib.

Under such circumstances, when there were no devotees at the gurdwara, the purchase of fruit and vegetables worth lakhs has come as a surprise.

This is not the first such irregularity at the gurdwara unearthed by the SGPC. Recently, a scam of around Rs 5 lakh of fake receipts issued to the devotees against ‘kadah parshad’ was also unearthed.

SGPC secretary Mohinder Singh Ahli said the five employees had been suspended, adding that the SGPC president had ordered an inquiry into all the purchases made by the gurdwara management in the recent past.