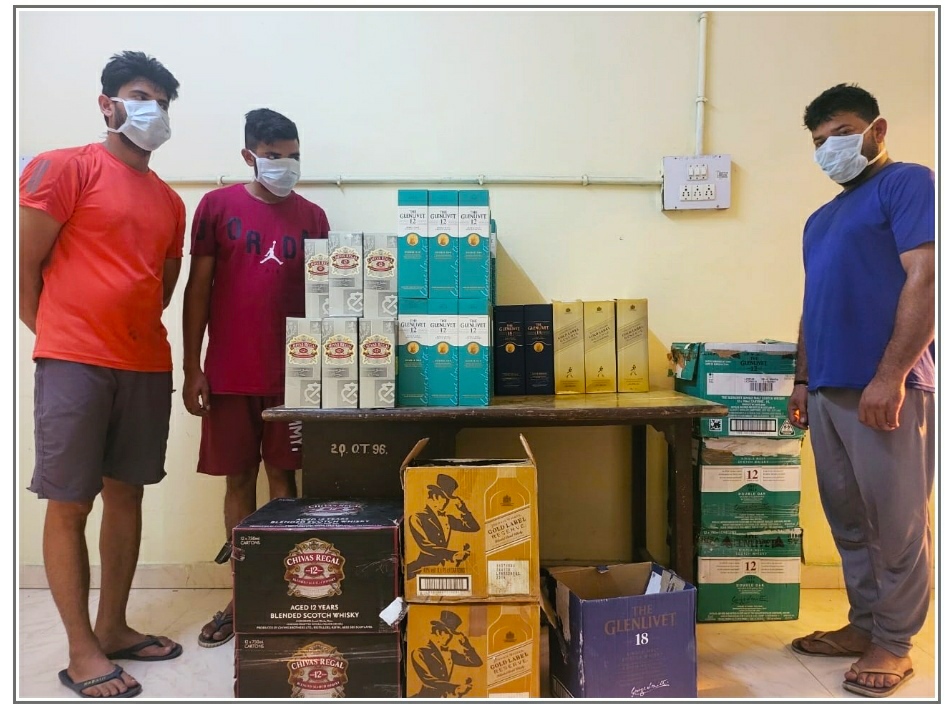 A joint team of the Punjab Police and the state Excise Department busted a gang, which filled cheap liquor into bottles of expensive and imported scotch brands, said an official on Saturday.

The gang was allegedly involved in smuggling cheap liquor from Chandigarh into Punjab and filling it in bottles of expensive scotch brands at a rented accommodation in Mohali.

The accused said they used to buy empty bottles of scotch brands from different scrap dealers of Mohali and Ludhiana areas.