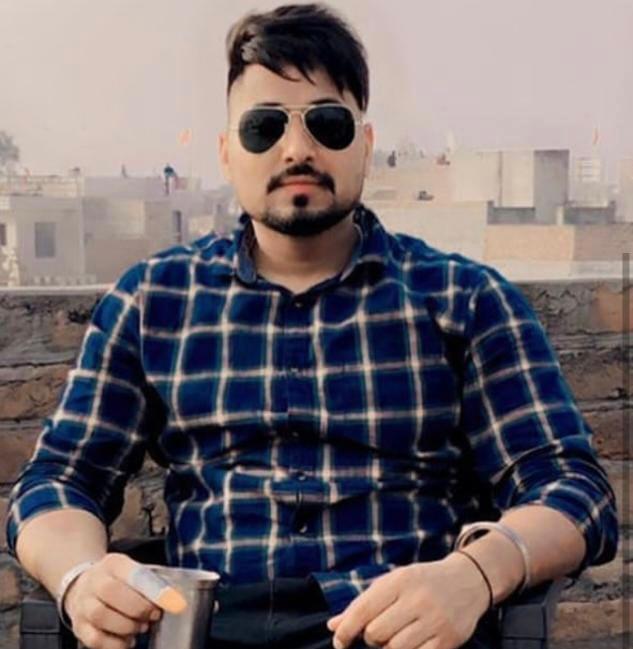 He was a proclaimed offender.

AGTF officials confirmed the move but did not disclose from where he was arrested.

A media briefing is expected later in the day.

The Bambiha gang in an FB post earlier had claimed that police had picked up Happy two days ago.

Punjab Police are in the midst of a crackdown on gangs amidst fear of renewed gang war after Sidhu Moosewala's killing.