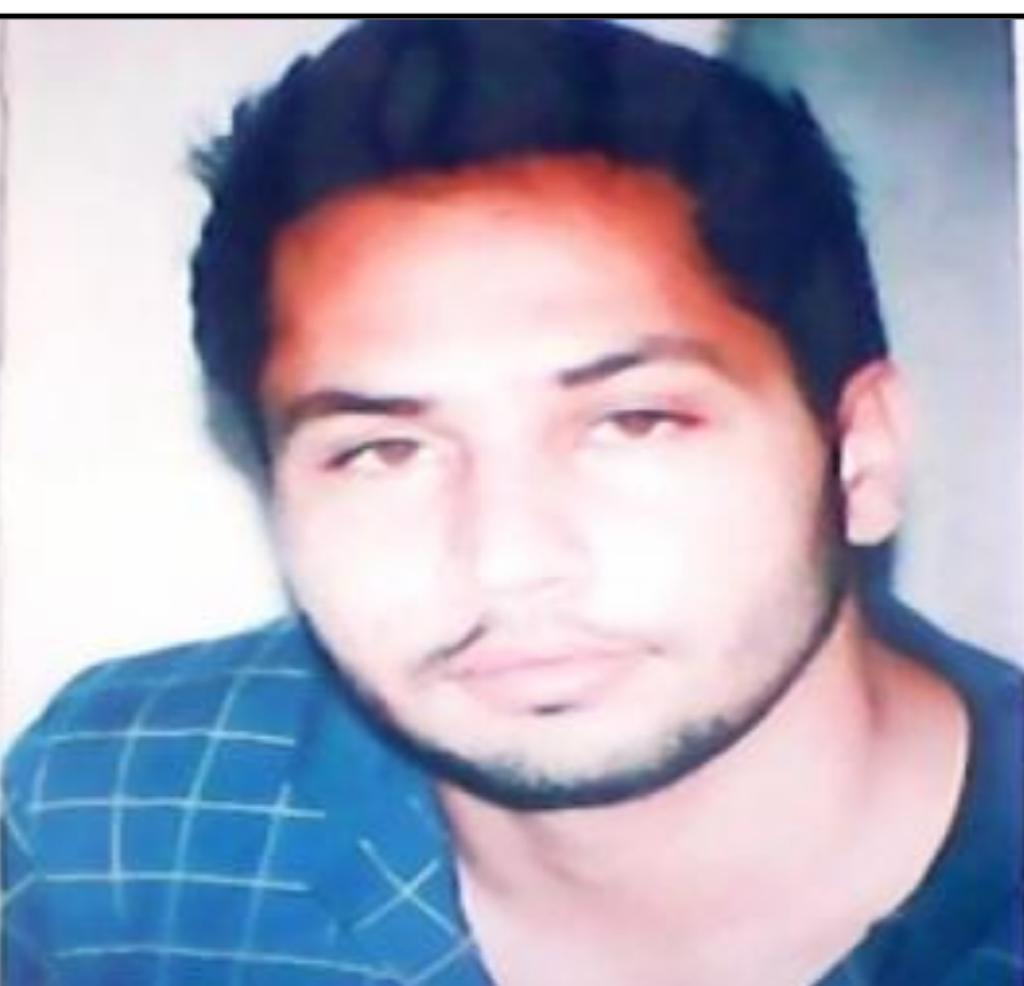 Bhim Tank murder incident victim and key witness Gurjant Singh, alias Janta Lahoria, had on January 9, 2019 approached the police for security fearing that some persons may eliminate him and his family if he gave a statement against liquor baron Shiv Lal Doda, a conspirator in the case, in the district court.

Police said a case was registered under Sections 195A (threatening any person to give false evidence), 506 (criminal intimidation) and 120B (criminal conspiracy) of the Indian Penal Code. Shiv Lal Doda, his nephew Amit Doda, property business partner Rajiv Chugh, SAD Abohar circle president Suresh Satija and Jaipal Singh Bhullar of Ferozepur had been named in the FIR. Satija later denied the allegations.

Cops had been deployed at Gurjant’s Subhash Nagar residence here. The then SP Dr Ketan Baliram Patil and DSP Rahul Bhardwaj had visited the locality after receiving the complaint and made adequate security arrangements. They had assured the family of fool-proof security cover.

Gurjant had accompanied Bhim Tank to Doda’s farmhouse in Ramsara village on December 11, 2015. While Bhim died after his limbs were chopped off, Gurjant survived the assault.

Gurjant said in a statement to the city police that, “On December 19, 2019 a man called and threatened me with dire consequences if I deposed against Shiv Lal Doda, Amit Doda and Simranjit in the court.”

Bhullar could not be rounded up for interrogation in this case also.