Warns 'enemies' of the Sikh community to be on alert 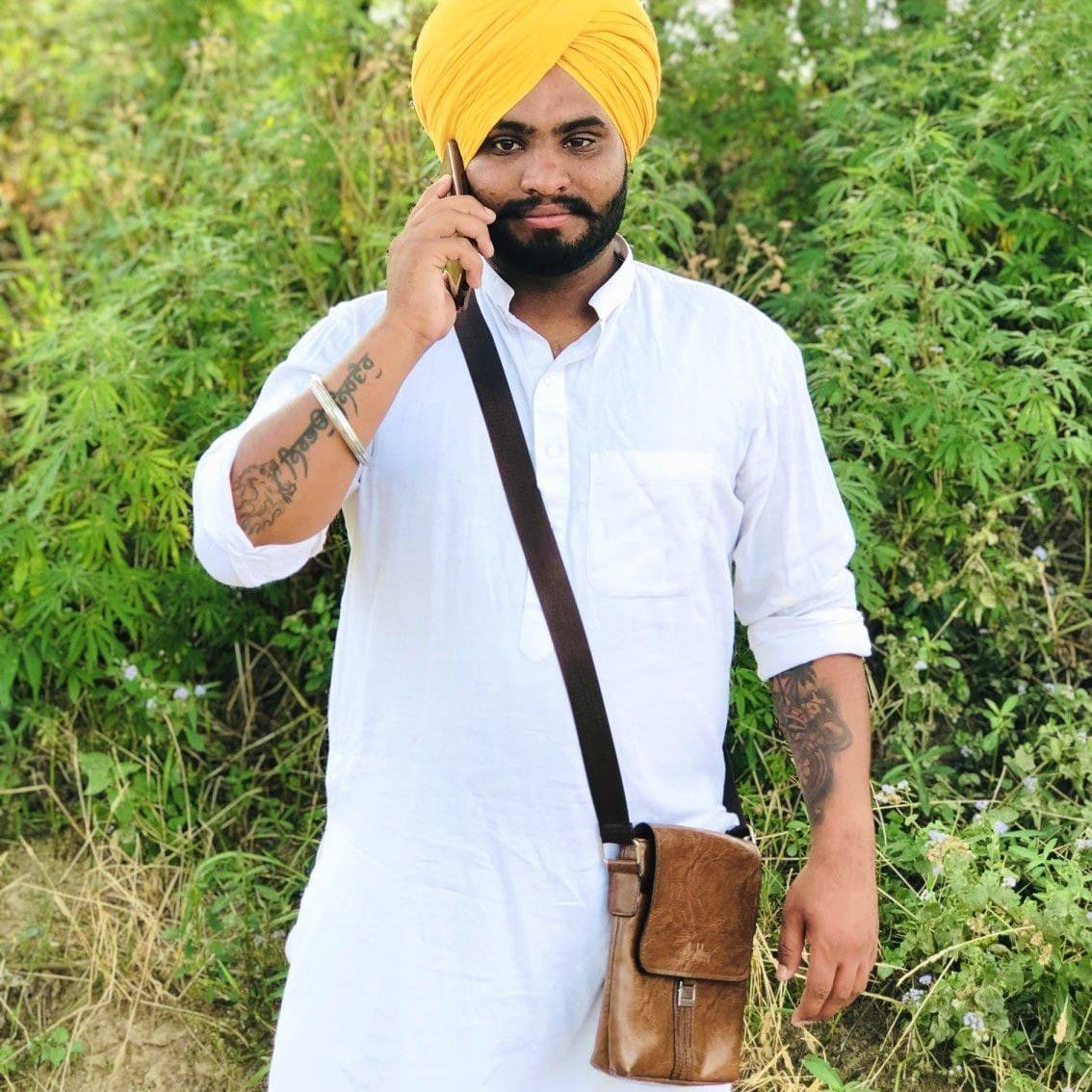 Gangster Sukha Gill Lamme, whose Facebook page was deleted by the Bathinda police from Facebook after he took the responsibility for the killing of the Dera Sacha Sauda member Manohar Lal on the social media website, posted on Facebook from another account on Tuesday.

In the post, Sukha Gill Lamme stated: “Brothers, our posts were deleted by reporting ID, but our statement is still the same today.”

He also said that "enemies of Sikh community should be alert".

The Sukhi Lamma group on Saturday, through a Facebook post, had taken responsibility for the murder of Dera Sacha Sauda member Manohar Lal Arora, behind the sacrilege incident accused at Gurusar village.

In a post on Facebook, Sukhi Gill Lamma said that the murder which took place in Bhagta, was committed by his brothers—Harjinder and Amana—because Lal disrespected Sri Guru Granth Sahib.

On October 12, 2015, Lal and others threw pages of the holy book in the streets of Bargadi.

Lamma said: “He (Manohar Lal) committed sacrilege not once, but four times. We are not against Dera followers or religion. Our enemies are those who are against the Sikh community and who disrespect our Guru.”

Four days after the murder, Dera followers are yet to cremate the body of their member deceased Manohar Lal. They are staging a protest at Salabatpura Dera in the district claiming that they would cremate the body only after police arrest the killers.