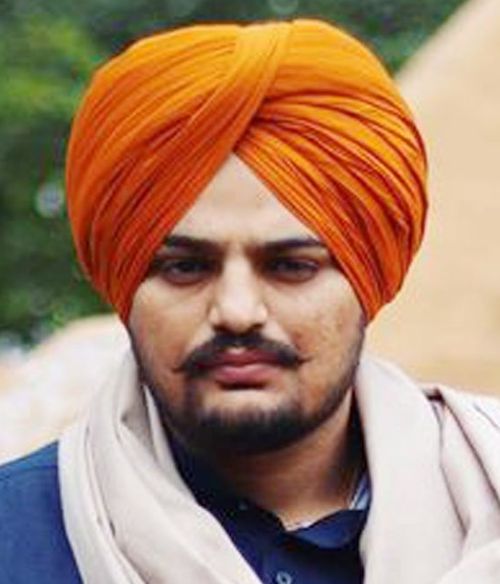 Ludhiana: Sidhu Moosewala’s teachers and friends from his days in alma mater Guru Nanak Dev Engineering College remember him as Shubhdeep Singh Sidhu, a simple boy from a small village with big dreams. Revealing the gentle side of the singer, otherwise known for his “macho” image, a friend recalls how during an alumni meet last year, he had asked the college authorities to contact him if any student needed financial help for studies. “I know how difficult it is for parents to pay hefty fee these days,” he recalls Moosewala as having said. He often reached out to students from his village who needed financial help for studies.

Amritsar: Amid show of support on the social media for former IGP Kunwar Vijay Partap Singh, currently the AAP MLA from Amritsar North, a signature drive has been started seeking his appointment as the Home Minister. Earlier, Kunwar’s supporters had expressed resentment him being denied a Cabinet berth. Manjit Singh, who initiated the signature drive on “change.org”, stated: “We urge the AAP government to make Kunwar Home Minister without waiting for further deterioration of law and order situation.” However, the campaign has elicited tepid response, finding only 75 signatories so far.

Amritsar: The foot overbridges on the GT Road seem to have finally found their purpose in the city, as they are being used to display billboards. The overbridges constructed years ago under the Bus Rapid Transit System to provide safe and hassle-free passage for pedestrians have been facing neglect. These have now become a source of revenue for the municipal corporation. Huge billboards and advertisements can be seen on these overbridges. A step in the right direction!

Pathankot: The Railways has finally pulled the plug on Pathankot city’s prestigious project to elevate the 3.6 km narrow gauge track running through the municipal limits. This stretch has nine rail crossings and all shut down simultaneously at least a dozen times a day following which the city witnesses massive traffic snarl-ups. Old-timers claim if this menace is eradicated, real estate prices can see a jump. The jams will also disappear. Earlier, the Railways had agreed to elevate the track and survey work had also been started. However, in a volte-face, the department has permanently shelved the suggestion. MP Sunny Deol had made the issue an election plank. With the Railways not agreeing and Deol seldom seen in the constituency, livid residents are asking where they should go?

Gurdaspur: Former Qadian Congress MLA Fateh Jung Singh Bajwa has become a much media-savvy politician ever since he switched sides to the BJP ahead of the recent polls. He is quick to place in public domain his photographs of meetings with central leaders. Last week, he met Home Minister Amit Shah and minutes later, his photograph went viral. The message went out loud and clear in Batala, from where he contested the Assembly polls, that Bajwa has “powerful links” in the national capital. The photograph became the talk of the town with many claiming “when in need, only Fateh should be approached because of his reach within the upper echelons of the BJP”. Round one goes to Bajwa!