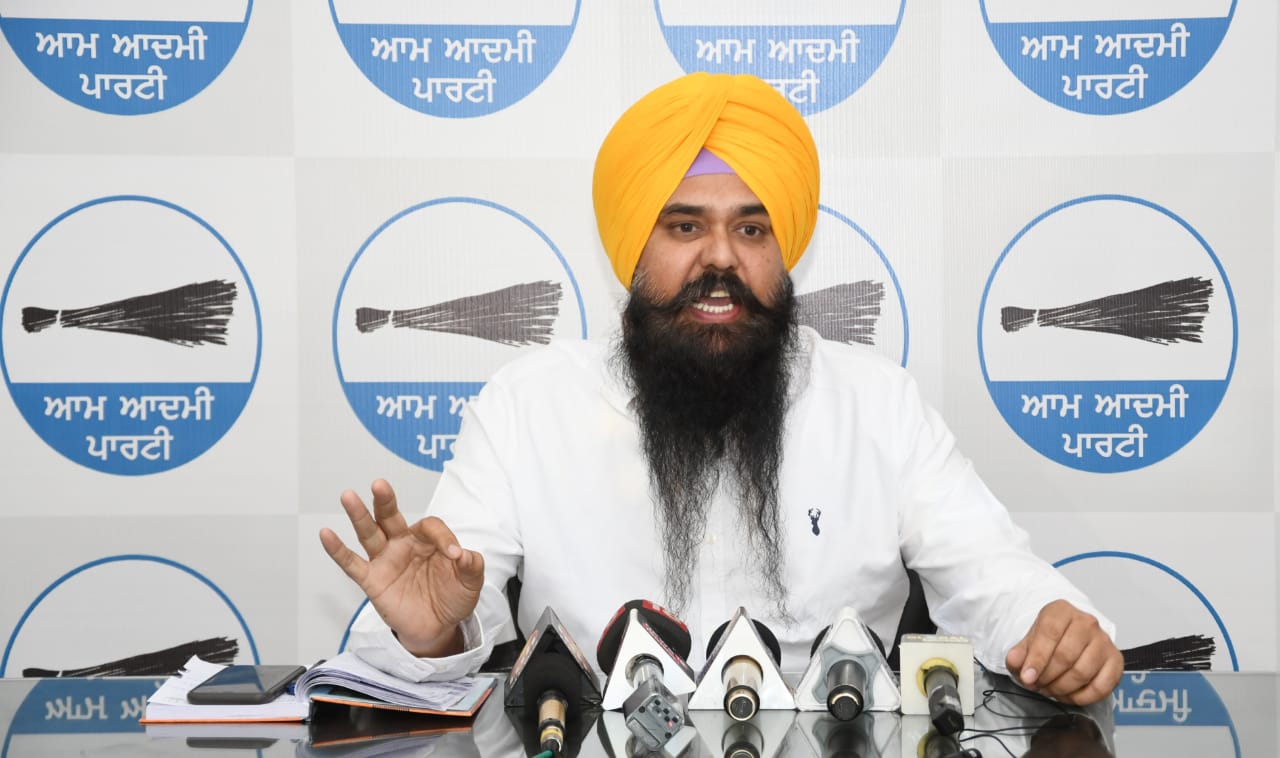 Reacting to statements of former Chief Minister Capt Amarinder Singh and former Deputy CM Sukhjinder Singh Randhawa on corruption, state AAP chief spokesperson Malwinder Singh Kang today said if they had any evidence of corruption against former ministers, they should make it public.

Holding a press conference at the party headquarters here, Kang said: “Chief Minister Bhagwant Mann took immediate action in the matter of corruption by his own minister. Why didn’t Captain and Randhawa act on the evidence they had against their ministers?”

Kang said both PCC chief Amrinder Singh Raja Warring and former Finance Minister Manpreet Singh Badal had said there was rampant corruption in the departments they headed, but the previous governments did nothing about it. “This is a very serious matter. In the interest of the state, they should hand over the evidence of corruption to the Punjab Police. The administration will take swift and severe action against the corrupt,” he added. — TNS

If evidence of corruption is found against anyone — be it the current minister, MLA or former minister — stern action will be taken. The guilty won’t be spared. — Malwinder Singh Kang, AAP spokesperson