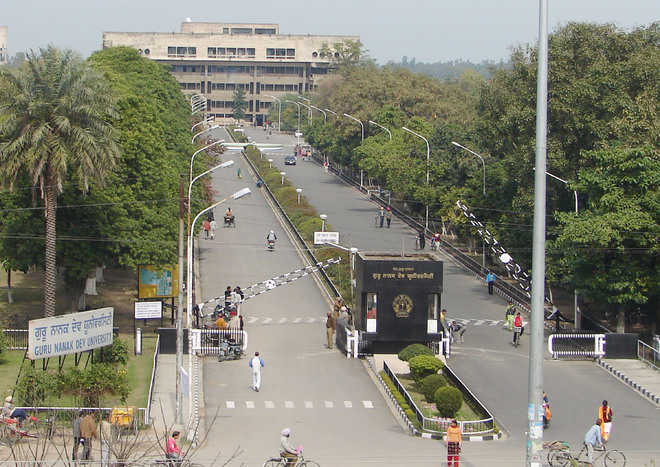 The university is ranked 51st among all Central, public and private universities in the country. Earlier, it stood at the 59th place. Vice-Chancellor Prof Jaspal Singh Sandhu said the NIRF ranked the institutes on the basis of five parameters — teaching and learning resources, research and professional practice, graduation outcome, overall inclusivity and perception.

This year, GNDU improved its performance in three out of the five criteria — research and professional practice, graduation outcome and perception.

A good ranking in the NIRF enables the universities to get several prestigious grants from federal funding agencies.