Goldy Brar, the man who took responsibility for Sidhu Moosewala's killing: These are things we know about the cop's son addressed as 'doctor'

Sidhu Moosewala was on the radar of gangsters for a long time, but what was the bone of contention 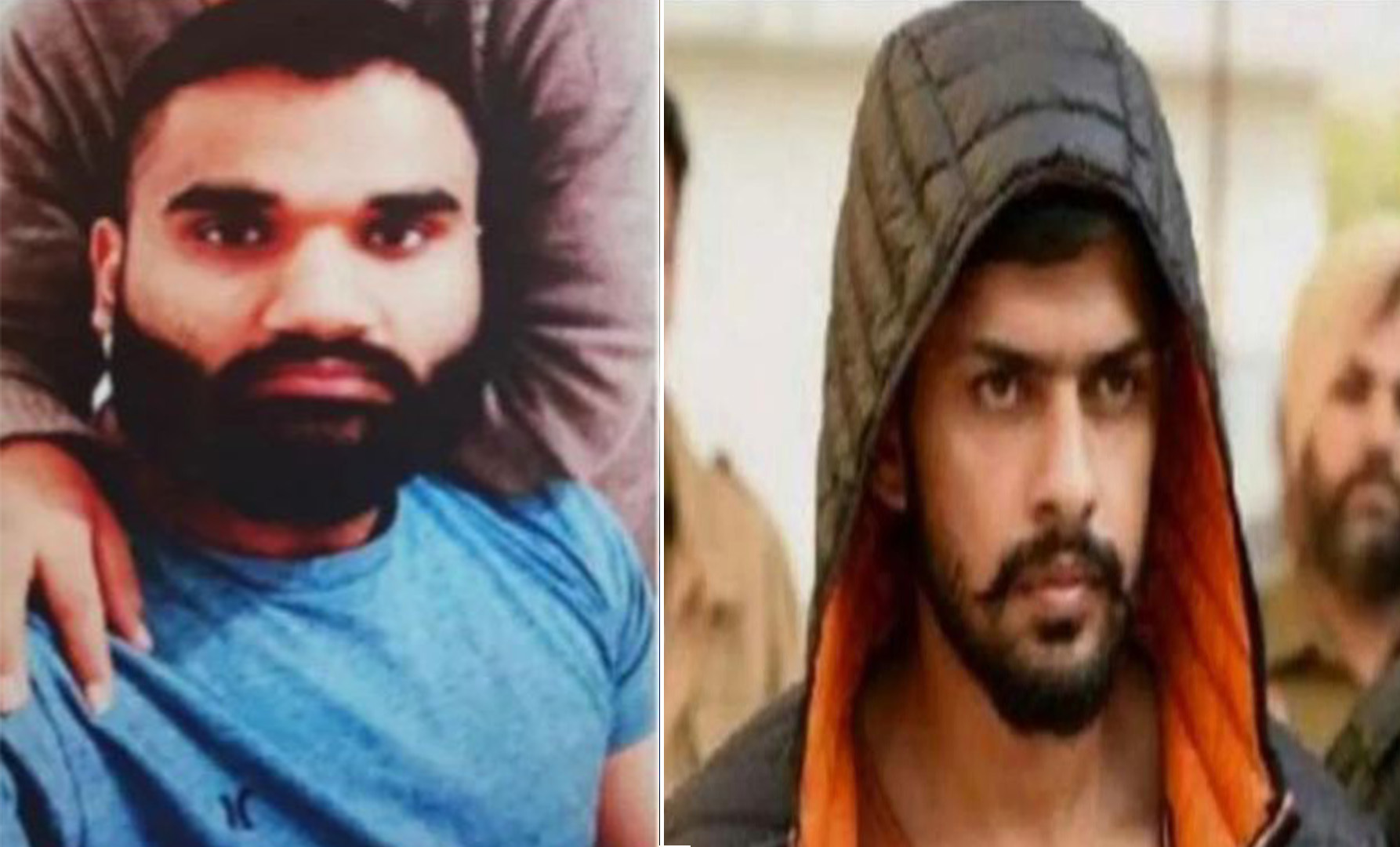 Few hours after the killing of popular Punjabi singer-turned-politician Sidhu Moosewala on Sunday, a Canada-based gangster Goldy Brar took responsibility for the murder. The name of Lawrence Bishnoi has also come to the fore in the killing.

Brar took to his social media account to claim the responsibility, writing that "he and Lawrence Bishnoi group was behind the murder". 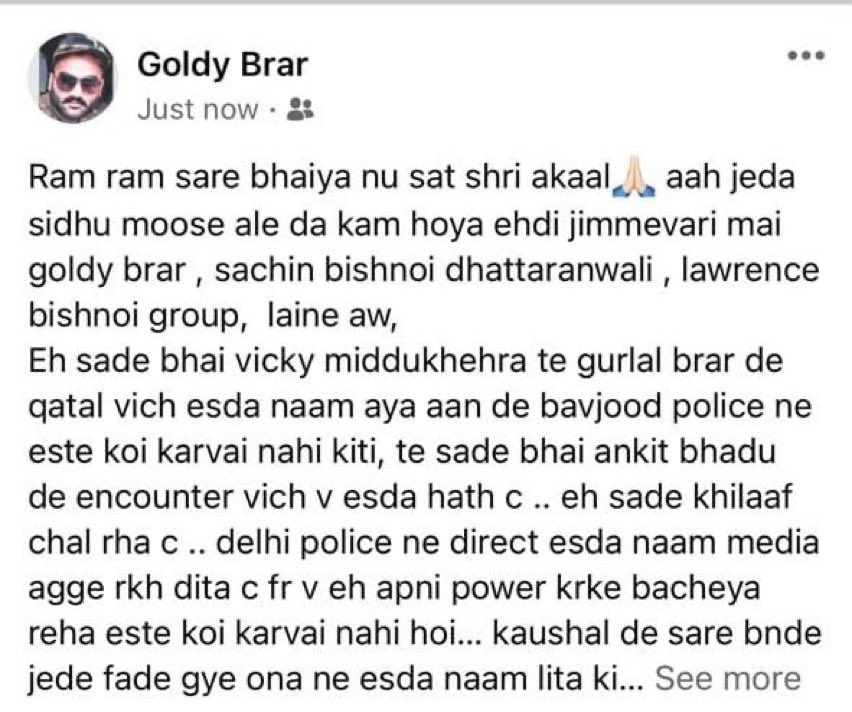 "Today, Moosewala was killed in Punjab, I, Sachin Bishnoi, Lawrence Bishnoi take the responsibility. It's our work. Moosewala's name surfaced in our brother Vikramjit Singh Middukhera and Gurlal Brar's murder, but the Punjab Police did not take any action against him. We also came to know that Moosewala was also involved in the encounter of our associate Ankit Bhadu. Moosewala was working against us. Delhi Police had taken his name but Moosewala used his political power and saved his skin each time," Goldy wrote on his social media post, reports IANS.

Gangster Satenderjeet Singh, alias Goldy Brar, belongs to Muktsar and is believed to be hiding in Canada

His father Shamsher Singh was an ASI, who was given compulsory retirement after his alleged involvement in a murder case last year

Sources say gangsters active in Punjab operate via code names. Goldy was once addressed as ‘doctor’

The killing took place in less than 24 hours after Sidhu’s security was curtailed by the government. Moosewala, 28, with a huge fan base running into millions, was shot dead near his village in Mansa district.

Moosewala was taken to a nearby hospital where he was declared dead.

What was the bone of contention?

Singh in April this year fled to abroad after his name cropped up during the course of investigation.

Anil Kumar a.k.a. Latth, Sajjan Singh a.k.a. Bholu and Ajay Kumar a.k.a. Sunny, members of Kaushal-Bambhia-Lucky Padial gang were held by the Special Cell of the Delhi Police. They were later handed over to the Punjab Police.

They had told the police that Bhuppi Rana and Amit Dagar were involved in giving direction for the murder of Middukhera.

Moosewala had been on the radar of Brar and Bishnoi gang since then.