Accuses cops of ‘beating up’ gang members in Bathinda jail 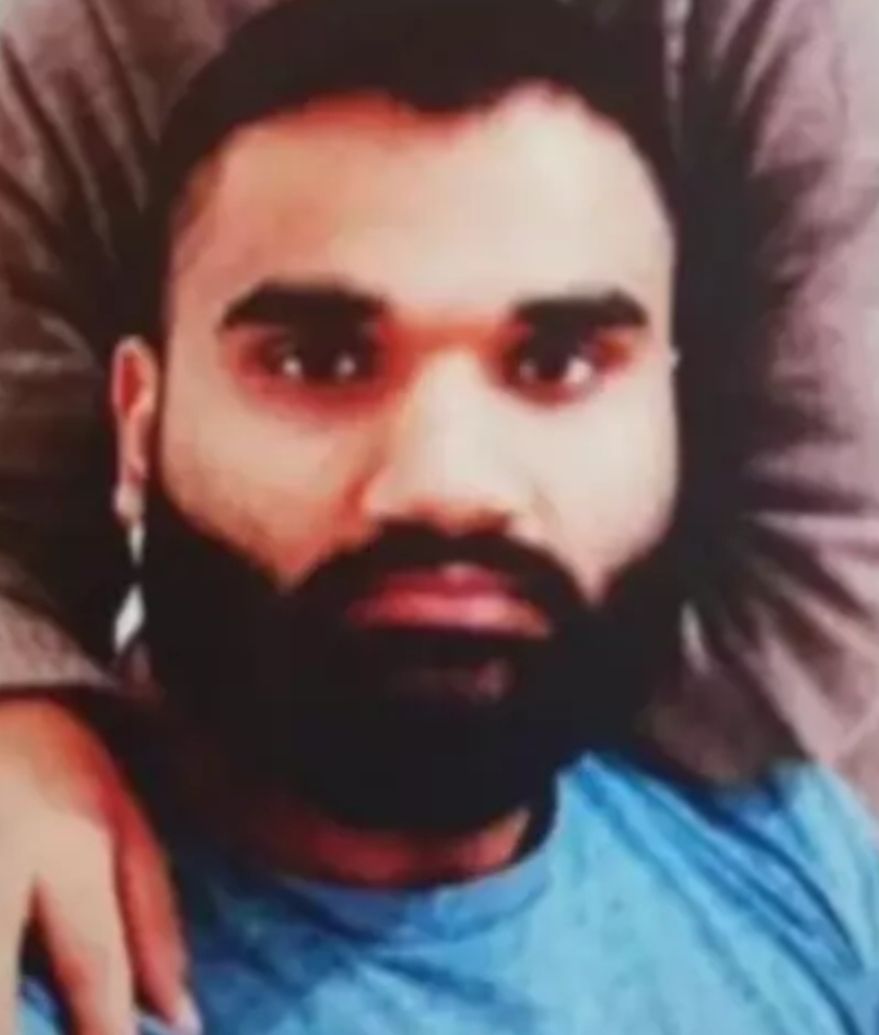 Canada-based gangster Goldy Brar has accused Bathinda jail officials of “beating up” his gang members Bobby Malhotra, Saraj Sandhu and Jagroshan Hundal, who are lodged in the prison, and warned of a “bigger” crime. - File photo

Canada-based gangster Goldy Brar has accused Bathinda jail officials of “beating up” his gang members Bobby Malhotra, Saraj Sandhu and Jagroshan Hundal, who are lodged in the prison, and warned of a “bigger” crime.

“The police are beating them up without any reason and demanding money from their parents,” he alleged in a Facebook post today.

Goldy Brar is levelling false allegations because his gang members can no longer get illegal facilities in jail as earlier. Nothing can stop me or the staff from preventing illegal activities in prisons. Harjot Bains, Jails Minister

“The police are forcing us to commit a bigger crime again,” he warned in his post.

Goldy Brar is the mastermind in the Sidhu Moosewala murder case. The Mansa police have named him in the chargesheet.

The gangster also tagged the Director General of Police and claimed that if they had got justice in the Vicky Middukhera and Sandeep Ambian case, they would not have killed Punjabi singer Moosewala.

The Jails Minister, in a tweet, said: “Earlier, gangsters enjoyed VIP facilities in jails, but not anymore. All officers of my department are committed to transforming jails into real ‘sudhar ghars’. We are committed to rid jails of crime and drugs. Nothing can stop it.”

On Goldy Brar’s threats, he said nothing could stop him or the jail staff to prevent any illegal activity in prisons.