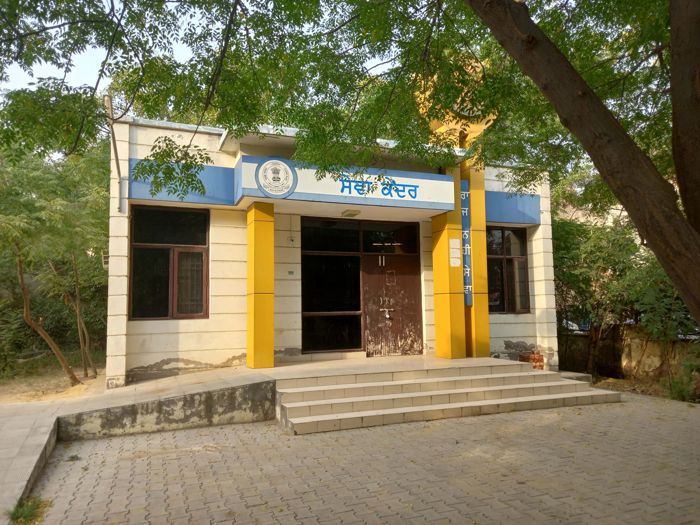 The AAP government has decided to use the infrastructure of defunct Sewa Kendras to establish mohalla clinics.

According to sources in the Health Department, 140 Sewa Kendras have been identified in urban areas in the first phase. The work on drawings for the necessary modification of these centres is going on.

During the SAD-BJP government over 2,100 Sewa Kendras had been set up in Punjab, of these only 500 are functional. A senior health functionary said these kendras already had the facility of Internet and air conditioning, so they could be utilised without much effort.

During the previous Congress government, the department had used the closed Sewa Kendras in rural areas to establish health and wellness centres too.

Initially, the government was planning to procure the industrial containers on the lines of Delhi to establish the mohalla clinics but it finally decided to use the available infrastructure first .

The government has already sought a list of the closed kendras from each district. It has been learnt that a single mohalla clinic will be able to cater to a population of 20,000. Mohalla clinics — rightly so — will not be set up in close proximity of the already established Primary Health Centre. An area with potentially higher footfall will be given preference to set up the clinics.

On March 18, Health and Medical Education Minister Dr Vijay Singla announced that the AAP government would be setting up 16,000 mohalla clinics in the state.

It has also been learnt that many kendras in Patiala district have been reportedly encroached upon by the villagers. Also, the premises of many kendras are being used for parking vehicles.