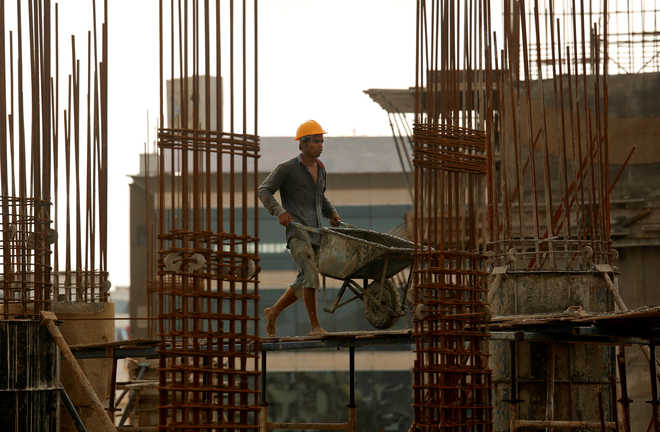 To boost industrial development and investment in the state, the Punjab Government today took a slew of important decisions, including allowing industry in agricultural and mixed-use areas, subject to certain conditions, besides reduction in non-construction fee by an allottee if he does not construct on estates developed by government and development authorities within three years.

The decisions, also aimed at generating employment, were announced after a virtual meeting of the Punjab Regional and Town Planning and Development Board (PRTPD) and development authorities headed by Chief Minister Capt Amarinder Singh. A 30-day public notice would be issued by the government, after which these decisions would be finalised, an official spokesperson said.

As per the decisions, industry shall be allowed in agricultural areas beyond 3 km of the Municipal Corporation cities and beyond 2 km of the smaller towns, provided the land has a 19-22 feet access. Further, red category industries should be at least 500 metre away from the village populace for the purpose of establishment of such industry. On the mixed land area use, it was decided to permit industry only along major roads.

The meeting also decided on the development industrial hubs in 1,100 acres in Rajpura and in another 1,000 acres near Ludhiana. In another important initiative, the Greater Mohali Area Development Authority (GMADA), also headed by the Chief Minister, decided to set up an industrial estate in Mohali. The estate will have two parts, with about 530 acres to be developed by GMADA and comprising smaller plots, while another 250 acres will be allowed to be developed by private players.

Further, to give a fillip to the residential sector in New Chandigarh, a decision was taken to allow affordable housing colonies in 25 acres and above, and other residential colonies in 50 acres or above, from the existing requirement of minimum 100 acres. Coming on the heels of the affordable housing policy, notified recently by the state government, the move will provide homes to thousands of people.

Meanwhile, the Chief Minister also approved two key projects for Patiala, including cleaning up and beautification of the Chotti and Badi Nadi through sewerage system along its length and creating a water body by the Check Dam, at a total cost of Rs 180 crore. In addition, Rs 42 crore has been approved for beautifying Patiala’s main marketthrough its redevelopment as a heritage street.

The meeting also decided to allow development of approximately 200-acre pocket near the airport by land owners on payment of external development charges, with the aim of promoting development in the area.