Punjab Govt seeks report of all such delivery cases in five years : The Tribune India 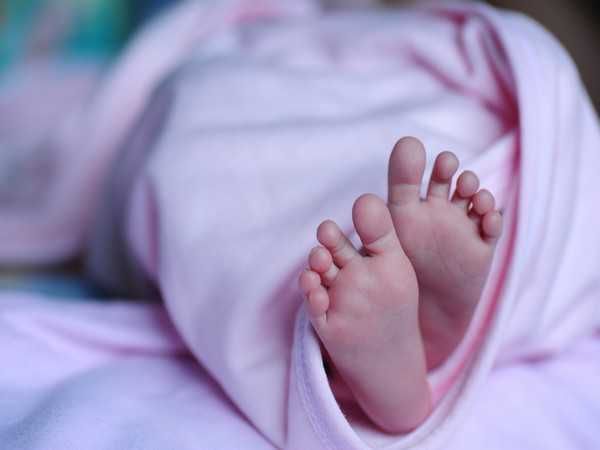 After a woman delivered a child on the floor of the Pathankot Civil Hospital, Health Minister Chetan Singh Jouramajra has sought a report of all such incidents that occurred over the past five years.

We have already conducted a probe into the Pathankot incident. Strict action will be taken if the committee finds any negligence. — Chetan S Jouramajra, Health minister

All civil surgeons have been directed to report such incidents to the Director, Family Welfare.

Dr Ravinderpal Kaur, Director, Family Welfare, said they had been collecting details of such incidents from the district headquarters and a report would be submitted to the Health Minister.

“The idea of the exercise is to find out the potential reasons leading to such incidents. This will help us avoid such unsettling cases in the future.”

Notably, a poor woman gave birth to a baby girl in the dingy corridor of the Pathankot Civil Hospital this week, after doctors allegedly refused to carry out the delivery citing some reasons.

When asked about such incidents in the past, the Director said, “There have been cases in the past. However, we have to find out if there was any negligence on the part of the health staff.”

Jouramajra, said, “We have already conducted an inquiry into the Pathankot incident. Strict action will be taken if the committee finds any negligence.”

Meanwhile, Ajoy Sharma, Principal Secretary, Health Department, said, “the Pathankot hospital incident was very unfortunate. It could have been avoided. Doctors should adopt more humane approach while dealing with such patients.”