Graft accused IAS officer Sanjay Popli’s 26-year-old son Kartik reportedly died by suicide at his house in Sector 11 here on Saturday afternoon even as a team of the Punjab Vigilance Bureau claimed making a huge recovery of gold and valuables from the premises.

Kartik allegedly shot himself in the head with his father’s pistol on the first floor of the house. The IAS officer’s lawyer claimed the family was harassed and the deceased had an argument with officials.

Later in the evening, Popli alleged his son was shot dead.

DSP, Vigilance Bureau, Ajay Kumar said the team was “very sad” at the death of the youth. “We had left the accused’s house after the recovery, which was done in the presence of the Chandigarh Police. The IAS officer led us to the storeroom in the house where the gold and other valuables were hidden.” 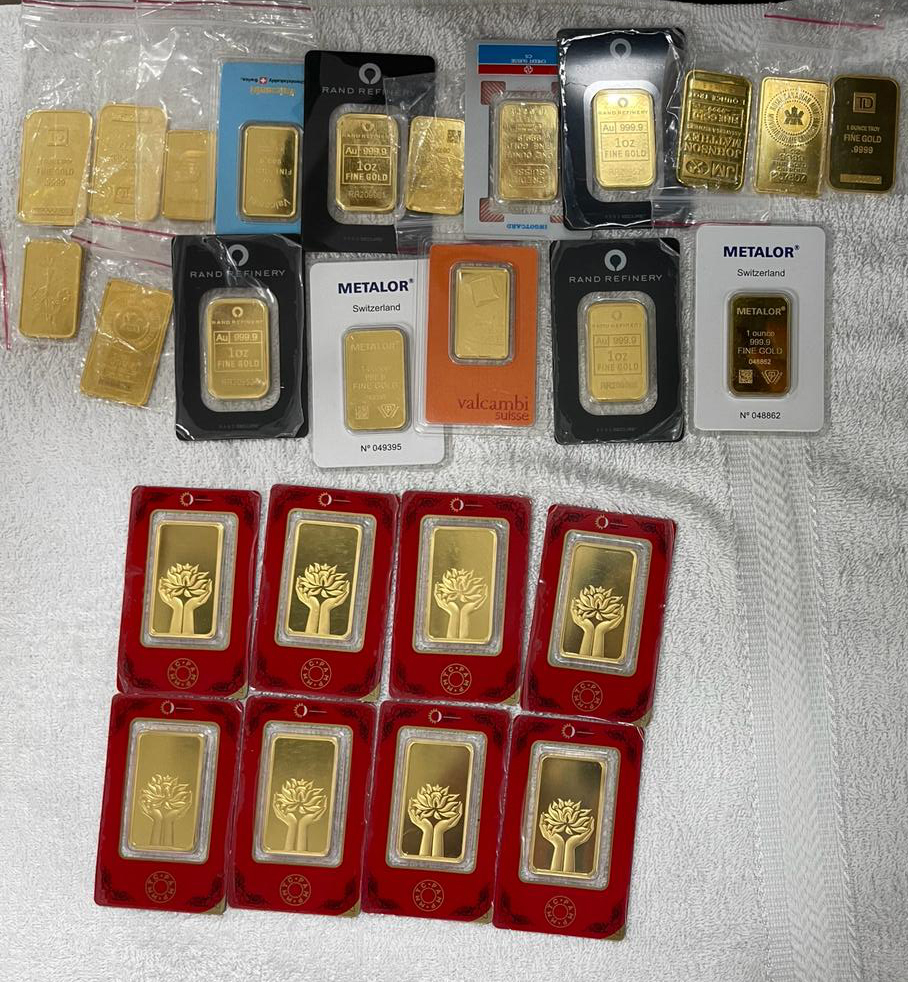 He said the recovery of so much gold and valuables was among the highest ever. “Probably, this had upset the deceased and the family.”

The VB said it seized over 12 kg gold, 3 kg silver, four iPhones, one Samsung phone and two Samsung smartwatches from the storeroom.

The incident took place when the VB had brought the IAS officer to conduct a search at the house.

The police said the initial probe suggested that Kartik, a law graduate, died by suicide. “A VB team visited Popli’s house for inquiry, in the meantime, they heard a gunshot. After verification, it was found that his son had shot himself using a licensed gun,” said UT SSP Kuldeep Singh Chahal. The SSP further said that so far no complaint had been received from victim’s family. A forensic team also examined the spot. The police have seized the pistol.

The IAS officer was arrested on June 20 for allegedly demanding a bribe of 1% of Rs 7 lakh for clearance of tenders for laying of sewage pipeline at Nawanshahr. His accomplice (Sandeep Wats) was arrested from Jalandhar.