Grain arrival dips, Punjab mandis to be shut from tomorrow 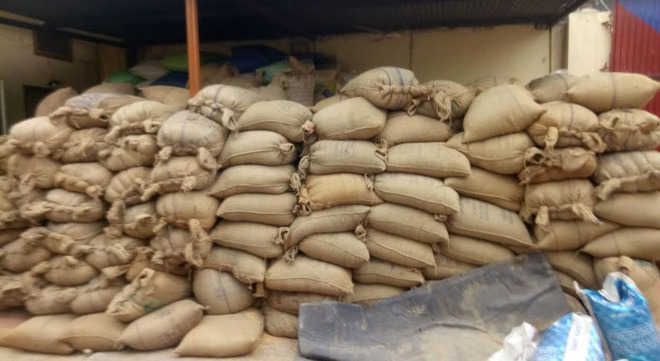 Following a drastic decline in wheat arrival across the state, the Department of Food, Civil Supplies and Consumer Affairs has decided to conclude procurement in mandis across the state.

On Tuesday, 0.53 LMT wheat arrived in mandis, taking the total to 99.91 LMT. Of the total grain, 99.83 LMT has been procured. Food, Civil Supplies and Consumer Affairs Minister Lal Chand Kataruchak said the closure of mandis in the state shall be done in a phased manner starting from May 5.

He said Punjab had led the nation in contributing the largest quantity of wheat into the central pool. The state had purchased more than 93 LMT of wheat so far, he added.

He said the Centre had decided to send a second team to take samples from mandis to ascertain the extent of problem of shrivelled grain.