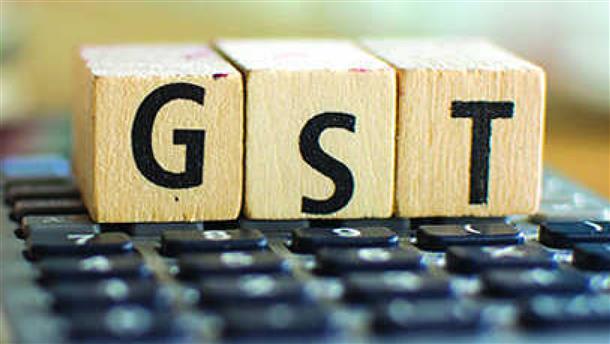 In a major reprieve to traders ahead of the assembly polls, the Punjab Cabinet on Wednesday decided to exempt about 1.50 lakh cases from assessment related to cases of 'C' form from 2014-15 to 2017-18.

The decision would mean that about 8,500 would now be assessed under this category every year.

"This trader-friendly decision would cost Rs 200 crore to the state exchequer," an official statement said.

To further boost trade and economic activity, the Cabinet meeting, chaired by Chief Minister Charanjit Channi, here also gave the approval to exempt the traders from making payment of 70 per cent of the excess demand and now they would be only required to deposit 30 per cent of the surplus demand.

This decision would cost the state exchequer to Rs 940 crore. Subsequently, they would now be required to deposit the amount i.e. 20 of the 30 per cent portion of the additional demand by March 31, 2022, and the remaining 80 per cent by March 31, 2023.

Notably, the state has taken these significant decisions to facilitate traders in the wake of the recent Covid-19 pandemic.

Although it has been nearly four and a half years since the end of the VAT regime, there was still a heavy burden of VAT assessment on the traders coupled with difficulties in providing C-forms, etc., to them.

The new policy will help resolve long-pending litigation and settlement between the corporations and the private investors, besides creating a more business-friendly environment in the state, said the statement.

It gave ex-post facto approval for providing financial assistance of Rs 50 lakh each to the tune of total Rs 2 crore already paid by the state government to the families or legal heirs of the four farmers and one journalist who died in an incident in Lakhimpur Kheri in Uttar Pradesh in October this year, from the Chief Minister Relief Fund.

The Cabinet also accorded approval for the implementation of the Chief Minister Scholarship Scheme in Higher Education for government colleges.

It would help the poor students, particularly of the general category, besides helping further improve the gross enrollment ratio in higher education which is very low at present.

The scheme would involve an annual financial implication of Rs 36.05 crore.

Since the end of the VAT regime, there was still a heavy burden of VAT assessment on the traders coupled with difficulties in providing C-forms etc. to them. Forms ‘C’s are used for filing returns against the tax already paid in interstate sale of goods.