Gurdaspur takes steps to discourage gun use : The Tribune India 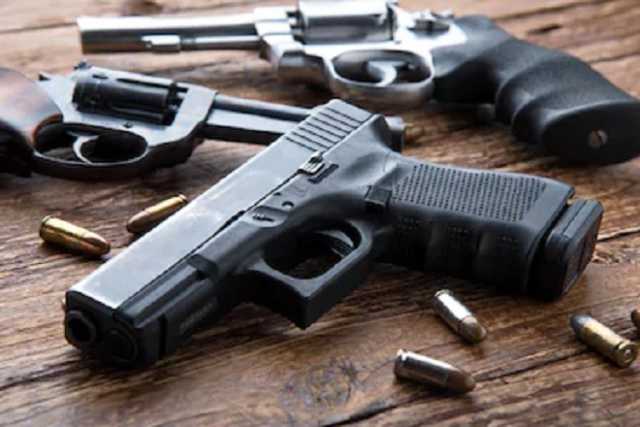 In an initiative that is being lauded by residents, the Gurdaspur administration has taken steps that, in the final analysis, are bound to discourage the use of guns.

DC Mohammad Ishfaq has formed two committees — scrutiny and high-powered — which will vet applications before a decision is taken to issue a licence or not.

In the past, 15-20 persons applied and all got licences. Now, ever since the committees were formed, just six licences have been issued.

Applicants now have to go to the scrutiny committee to get their documents vetted. Later, they will have to appear before a high-powered committee and have to undergo an elaborate interview process before a final decision is taken.

Earlier, this mechanism was missing and whosoever applied got the licence after a period of time. Rarely did officials object to any application. Politicians were known to have pressured officials to issue licences to their favoured ones. “We have to make certain that the applicant is mentally stable for which we have put in place a mechanism. Ex-servicemen, who want to take up security duties in private or government organisations, and people with high security risk perception are given preference. We weed out those people who want to carry arms as a status symbol. Having a gun leads to a possibility of violence,” said ADC (General) Dr Nidhi Kumad Bambah.

Meanwhile, SSP Deepak Hilori has launched a drive to check the movement of illegal arms in the city.