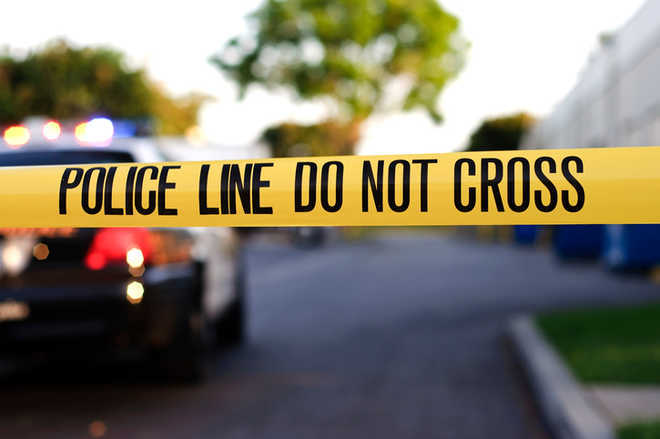 Torn pages of “Gutka Sahib” were found at a religious place in the fields of the district’s Bhattiwal Kalan village today, the police said.

Locals said pages were found at “Shaheeda di Samadh” on the Naraingarh road. Harjinder Majhi, president, Darbar-e-Khalsa, said: “Sacrilege incidents are happening as there is no fear of police among criminals.”

Bhawanigarh SHO Pardeep Bajwa said a case had been registered. “It is suspected that accused wanted to steal money as locks were found broken,” he said. —