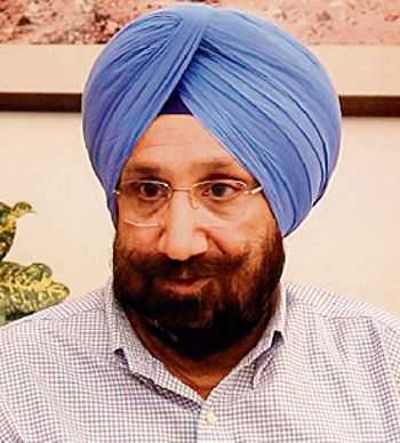 Randhawa said AAP leaders were themselves admitting that they were not safe despite being in power.

The AAP MLAs are endorsing what Punjab Governor Banwarilal Purohit recently said about law-and-older problem in light of illegal mining in the border belt.

He said be it the case of former health minister Vijay Singla or minister Fauja Singh Sarari, the AAP leadership is silent on these issues. People wanted to know the logical conclusion of these cases so that the anti-corruption narrative of AAP became clearer, he added.

He said CM Bhagwant Mann should immediately end his Germany trip and clarify on the issue of his MLAs getting the threat calls. The AAP should register an FIR against those who allegedly called up its MLAs, he added.