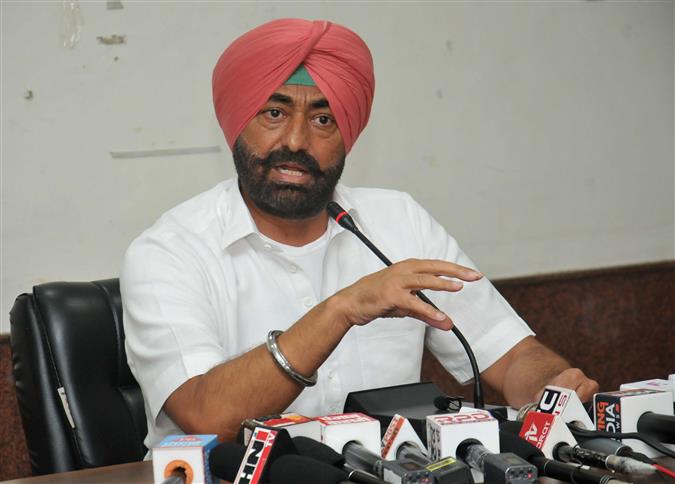 The Punjab and Haryana High Court on Thursday allowed regular bail of former MLA Sukhpal Singh Khaira in a case registered by the Enforcement Directorate.

The two-time MLA was arrested by the central agency on November 11 last year, after which a Mohali Court had sent him to judicial custody.

Justice Sureshwar Thakur allowed the plea today after hearing both the sides at length.