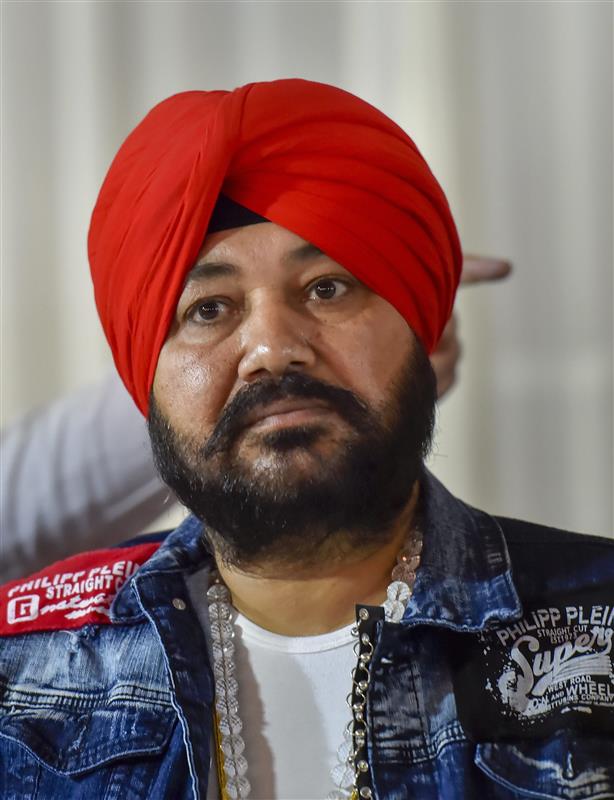 The statement of the investigating officer will certainly show that the entire evidence needs to be examined thoroughly and that there are certain arguable points in the petition. Justice Gurvinder S Gill, HC

The order will remain in force during the pendency of the revision petition filed by Mehndi before the HC against the lower court orders.

Mehndi was initially convicted and sentenced to two-year imprisonment by the Patiala Judicial Magistrate (First Class) for cheating and criminal conspiracy under Sections 420 and 120B, IPC. He moved the HC after his appeal against the trial court order was dismissed on July 14 by an Additional Sessions Judge. An FIR in the matter was lodged, alleging that Mehndi and others duped the complainant of Rs 12 lakh on the pretext of sending him to Canada along with a musical troupe. He was neither sent abroad, nor was the amount returned.

Justice Gurvinder Singh Gill “admitted” for hearing the revision petition after adding that “there were certain arguable points” and the entire evidence was required to be examined thoroughly.

After hearing state’s senior counsel RS Cheema with advocate Arshdeep Singh Cheema for Mehndi, Justice Gill asserted that Moga SP (D) Amarjit Singh Ghuman, who probed the case, indicated during his cross-examination that the petitioner’s presence was not established in Patiala on the relevant dates from the call details/tower location.

It was also evident that visitors’ record was maintained by a private agency deployed for providing security at Mehndi’s Delhi house. The record collected by the police during the investigation did not show the complainant’s visit on August 12, 2003, when he allegedly went to Delhi for making a payment of Rs 1 lakh to Mehndi.

Referring to the custody certificate, Justice Gill asserted he had been behind bars for two months and four days. He was not stated to be involved in any other case. “Having regard to the facts and circumstances of the case and bearing in mind the fact that the revision petition in its normal course is not likely to be taken up for the final arguments in immediate future, the application is allowed. It is ordered that the substantive sentence of the imprisonment shall remain suspended.”