Amends Family Courts Rules; must for parents to meet counsellors 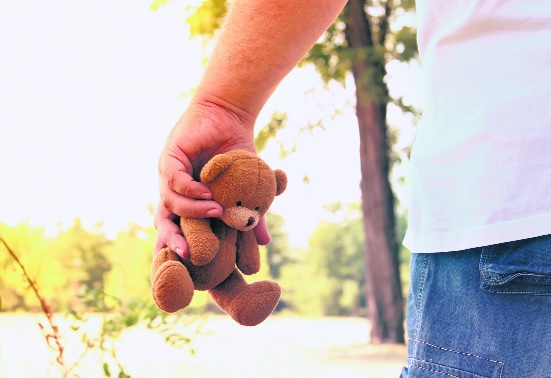 More than 17 years after the Punjab and Haryana High Court amended its Family Courts Rules making it mandatory for the estranged couples to appear before counsellors, the Registrar-General has shot off communication to Punjab Additional Chief Secretary, Haryana Chief Secretary and UT Home Secretary.

The communication, sent “for the issuance of notifications” for the welfare of children by the two states and the UT, assume significance as the amended rules pave way for the couples to hold discussions with the counsellors on the issue of “shared parenting” after divorce.

Once in place, both the parents after a divorce or separation may find themselves with the opportunity to cultivate relationships with their children, helping them to become emotionally healthy. It may also help the parents resolve issues at the district level without compelling them to move the HC.

Taking up the matter on the judicial side, the Bench of Justice Ritu Bahri and Ashok Kumar Verma directed Punjab Deputy Advocate-General Anu Pal, Haryana Additional Advocate-General Ankur Mittal and UT senior standing counsel Anil Mehta “to get information from their respective departments with respect to the issuance of final notification”. The Bench also fixed July last week as the deadline for the purpose.

The HC had amended Section 14 of the Punjab and Haryana High Court Family Courts Rules, 2005, in exercise of the powers conferred by Section 21 of the Family Court Act and inserted Rule 14-A on the “appearance of parties before the counsellor”.

It said the parties “shall be bound to appear” before a counsellor appointed by the court on the stipulated time, date and place. The existing Rule 15 of the “Family Courts Rules” was also substituted to include “duties of the counsellors”. It said the counsellor on the completion of the process would submit a report to the court, which may contain details regarding the living environment of the parties concerned, their income and standard of living, educational status of the parties and their children, and their status in the society.

The Bench has already asserted that shared parenting could be suggested to the “parties” when they approached the police for lodging complaints, alleging cruelty and other offences. The direction came after the Bench observed that the court was seized of a number of cases in which a child’s emotional and psychological requirements were not being properly taken into account while deciding the divorce petitions.

Amicus curiae Divya Sharma was also asked to assist the court on the “kind of infrastructure required for solving the problems of the children where parents are seeking separation”.