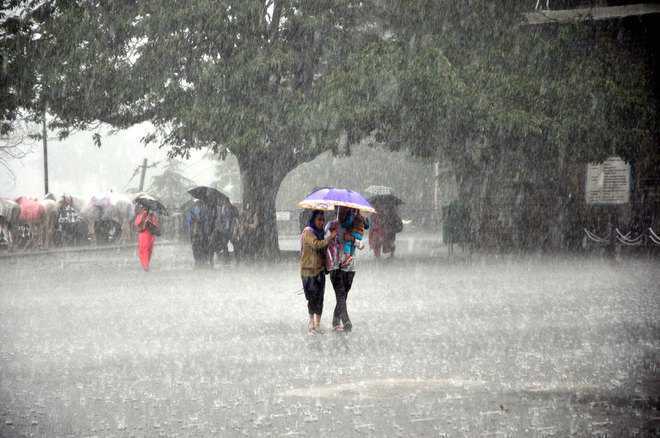 Heavy rain lashed several parts of Punjab and Haryana even as the minimum temperature hovered above normal at most places in the two states, the weather office said on Sunday.

Several places in the states received rain in the past 24 hours and the showers continued at many places on Sunday.

The minimum temperature at most places in the two states stayed above normal.

In Haryana, Ambala recorded a low of 10.8 degrees while Hisar's minimum settled at 9.4 degrees Celsius.