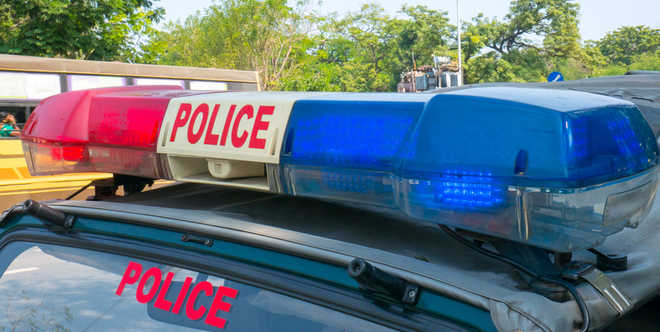 More than 20 petitions were placed before the Bench on the issue. Among others, Justice Raj Mohan Singh was hearing a petition by Punjab’s former deputy Chief Minister OP Soni through counsel Madhu Dayal, seeking the quashing of order dated May 11 de-categorising his security from “Z” and the withdrawal of security personnel.

Dayal, on Soni’s behalf, had contended that the Punjab Police withdrew security cover of 184 ex-ministers and former MLAs on ‘pick and choose basis rather than actual threat perception’ after the formation of the current AAP government.

“The withdrawal is a result of populist action being taken by the government, instead of assessment of actual serious threat to the lives of these persons. Z+ category security has been provided to Arvind Kejriwal, Chief Minister, Delhi, and Raghav Chadha, MP, Rajya Sabha, Punjab, among others,” Dayal added.