Hike in DA, other allowances of staff, benefit for pensioners 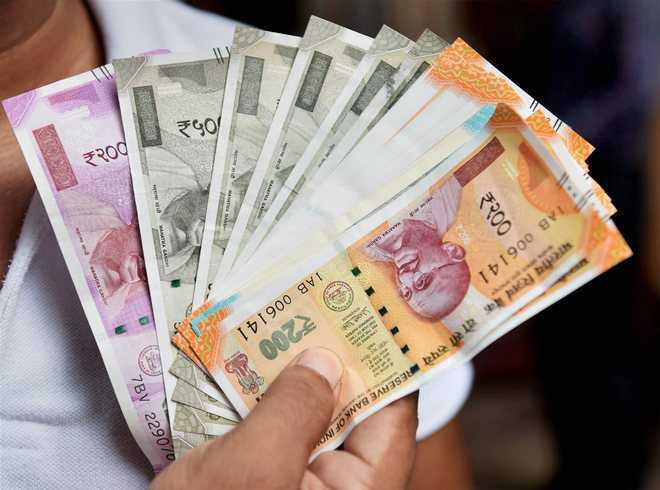 The Sixth Pay Commission for 7 lakh employees and pensioners of the state government has recommended over two-fold increase in salaries of all employees with increase in minimum pay from Rs 6,950 to Rs 18,000 per month with retrospective effect from January 1, 2016.

Headed by former Chief Secretary of Punjab Jai Singh Gill, it has also recommended a hike in pensions and DA, while fixed medical allowance has been recommended to be doubled to Rs 1,000 per month for employees as well as pensioners uniformly.

The Commission, appointed by the then state government on February 24, 2016, submitted its report on April 30, 2021. Chaired by Jai Singh Gill, it currently has DS Kalha as member and SS Rajput as member secretary. While the revised pay scales are to be implemented from January 1, 2016, the recommended allowances are to be implemented from the date of notification of the pay commission report.

Among other important recommendations of the Commission are enhancing the maximum limit of death-cum-retirement gratuity from Rs 10 lakh to Rs 20 lakh, enhancement in ex gratia grant rates in the case of death of government employee, as also in case of death in harness directly attributable to the duty performed, significant in view of the prevailing pandemic crisis.

It is also recommended to double the design allowance to engineering staff and kit maintenance allowance to police personnel with mobile allowance enhancement varying from Rs 375 to Rs 750.

A significant recommendation is merging of dearness allowance into dearness pay each time the index increases by 50 per cent, to be counted for all purposes, including retirement benefits.

For pensions, the revision suggested by the Commission is by the application of a simple factor of 2.59. Further, pension should continue to be paid at 50 per cent of the last pay drawn on the completion of 25 years of qualifying service as per the Commission recommendations.

Old-age allowance for pensioners and family pensioners is also recommended at the existing intervals of five years from the age of 65 years onwards on revised pension. It has also recommended commutation of pension to be restored to 40 per cent. The house rent allowance is also proposed to be rationalised by a factor of 0.8 of the existing rates and calculated as a percentage of basic pay.

New perks in the offing