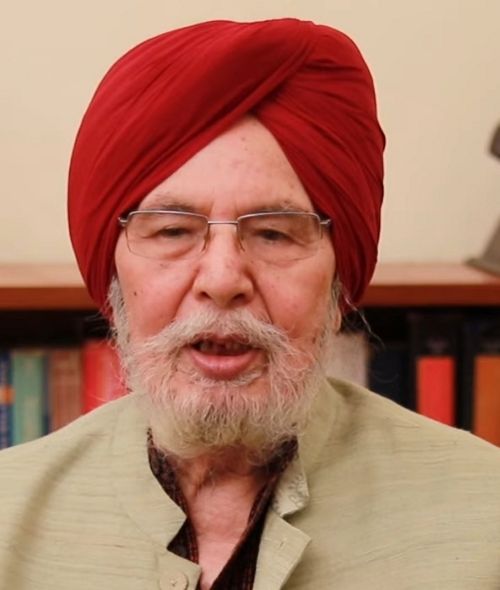 He was known for his work on medieval and modern India as well as history of Punjab and Sikhs.

Hailing from Ludhiana district, Prof Grewal received PhD in history from the University of London in 1963 for his thesis on British historical writing on medieval India.

Owing to his contribution to historiography, he was elected president of the Indian History Congress in 1984. He was awarded the Padma Shri in 2005.