Candidate of PLC which has hockey stick & ball as symbol 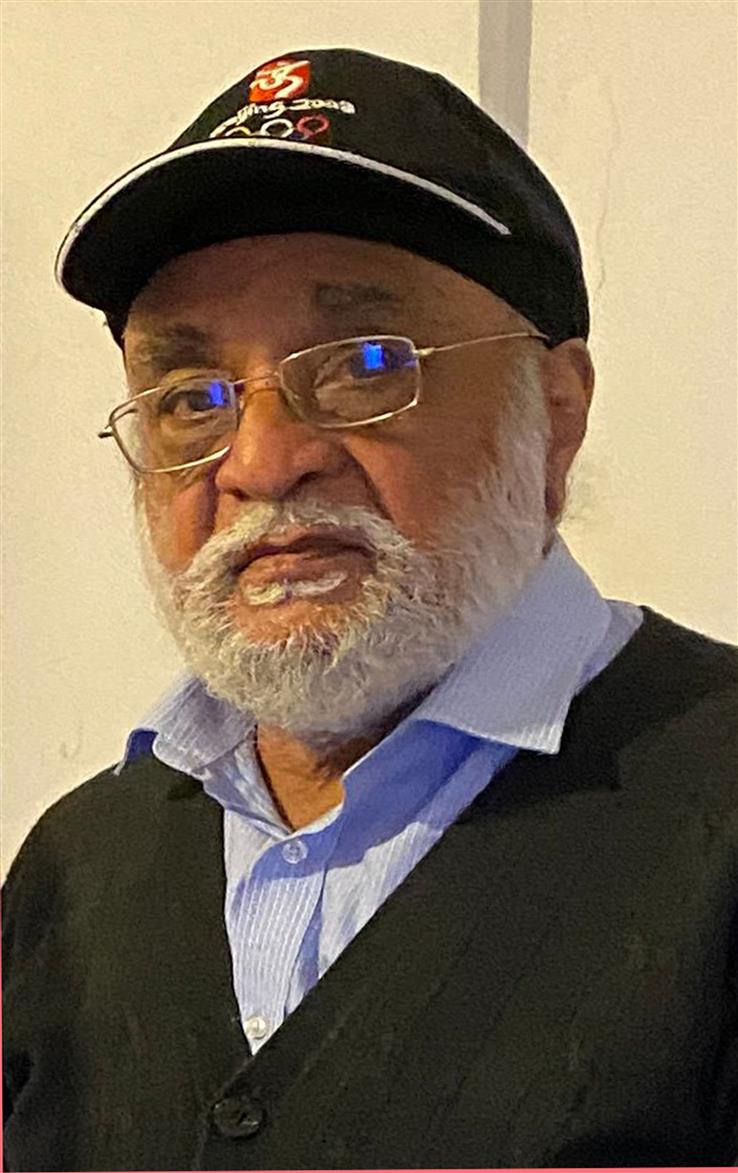 Hockey Olympian Ajit Pal Singh, 74, who has been named Capt Amarinder-led Punjab Lok Congress' candidate from Nakodar, had captained the Indian team when it won its first World Cup in 1975.

Hockey Olympian Ajit Pal Singh, 74, who has been named Capt Amarinder-led Punjab Lok Congress’ candidate from Nakodar, had captained the Indian team when it won its first World Cup in 1975.

Forty-seven years later, it is his passion for sports that led him to join politics and contest his first election. The Padma Shri awardee, who hails from Sansarpur village, also known as nursery of hockey in Jalandhar, is elated at playing the new innings. Interestingly, PLC’s poll symbol is hockey stick and ball.

“I never intended to join politics in my life. I am told that I am a fit case to fight the elections this time. So why not?” he said, adding his concern for the youth of Punjab and the plight of the present day sports also helped him in his decision.

Ajit Pal remained part of the Indian hockey team during three World Cups and a host of international championships. He was also part of the 1968 Mexico and 1972 Munich bronze winning Olympic teams. He was conferred upon the Arjuna Award in 1970.

He said, “The state’s youth need the right direction. There is no dearth of talent, but there aren’t enough opportunities. No wonder the younger generation is keen on moving abroad. Punjab is in bad shape as far as jobs are concerned. Promoting sports can help improve the situation.

On why he chose to contest from Nakodar, Ajit Pal said, “People in the area know me and my family for ages. I was approached twice with an offer to enter the poll fray. I thought its worth giving a shot.”

Ajit Pal and his wife stay at Sansarpur. His one son manages the family business in Delhi and another is with Air India. He said both would be more than happy to campaign for him.