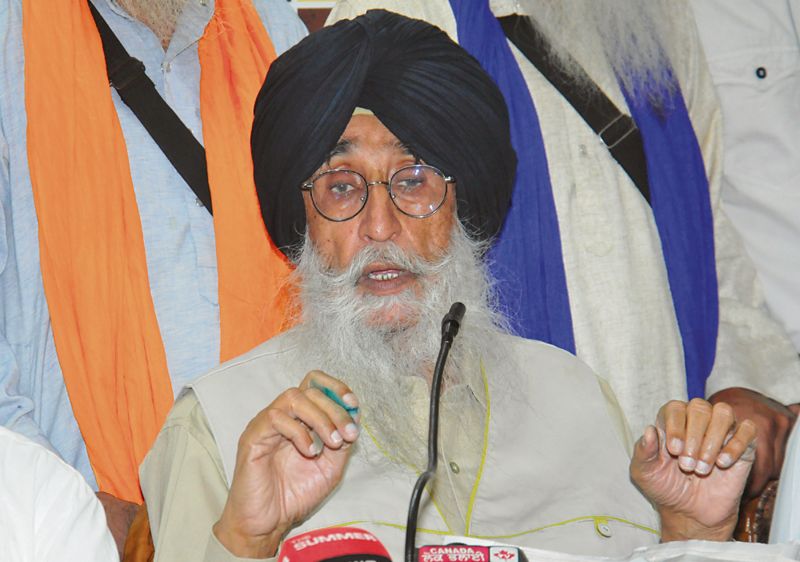 Sangrur MP Simranjit Singh Mann today courted another controversy when he opposed the “Har Ghar Tiranga” campaign and said people should hoist a ‘kesri’ (saffron) flag on August 14 and 15.

In a video message, he appealed to the ‘panth’ to hoist saffron flags and Nishan Sahib on their houses.

Reacting to Simranjit Singh’s statement, Chief Minister Bhagwant Mann said this country has been freed from the British after sacrifices made by our forefathers. He said those opposing the Tricolour had been taking oath on the Constitution. — TNS

Those opposing the Tricolour have been taking oath on the Constitution. These double standards won’t work. — Bhagwant Mann, CM