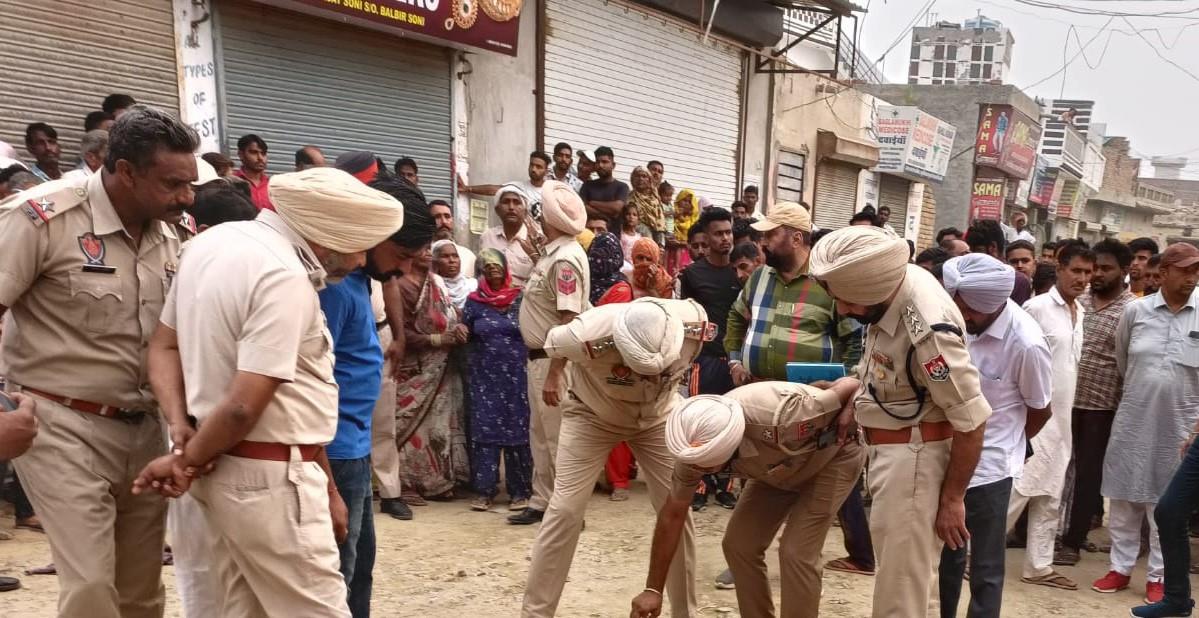 In a suspected case of “honour killing” at Sappanwali village of Abohar, a man and a woman were allegedly killed and their bodies thrown at a village crossroad on Sunday.

For nearly six hours, the bodies kept lying in the middle of the village square as the family of the deceased boy opposed lifting the corpses for post mortem. Senior police officers reached the spot and started investigation.

Preliminary investigation indicated that Rohtash Kumar, who belonged to a gardener's family, was friends with Suman Rani Kamboj of the same village since long. Their families had reportedly turned down the proposal for the marriage.

According to information, the ‘couple’ reportedly went missing on September 28 and got married on October 1 in Delhi.

After this, they came to Rohta village near Moga where Rohtash’s sister was living. It is learnt that the woman’s parents came to know about this.

Rohtash's brother Vikram alleged that the family members of the girl brought both of them from Rohta and allegedly killed the boy by slitting his throat and strangled the girl.

The bodies were then thrown at a crossing in the main market of Sappanwali village.

The gruesome incident caused panic in the area as people closed shops and gathered at the site. Senior police officials also reached the spot.

The family of deceased Rohtash said they would not allow the bodies to be taken to the hospital till a case registered against the family members of the girl and the accused were arrested.