Ibrahim, like several members of his family, is expected to join the film industry as an actor 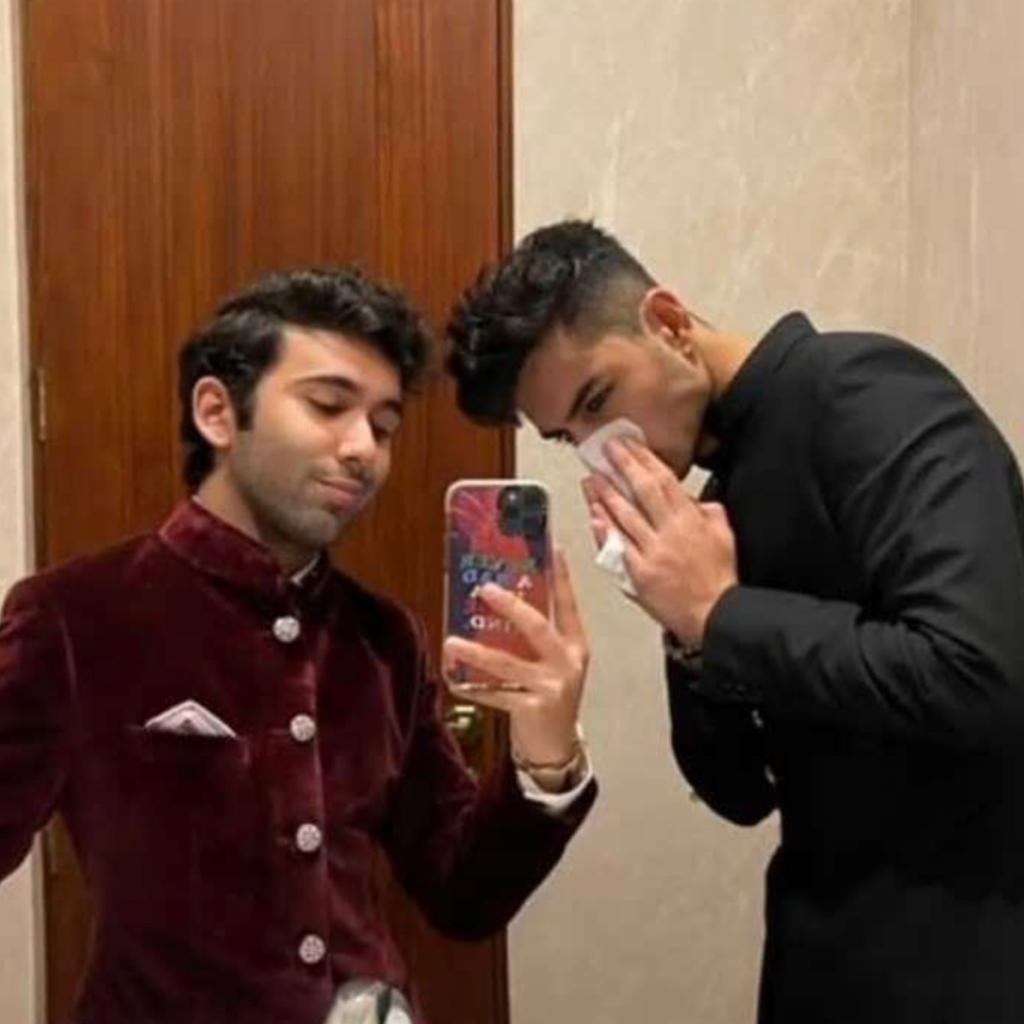 Ibrahim was dressed in a black bandhgala, and was later seen in a maroon kurta for other functions. Pictures showed him posing for shutterbugs in a formal environment, and having a gala time at the party.

The wedding of Seherinder Kaur and Aditya Narang reportedly took place at the CM's Siswan farmhouse on Sunday.

Ibrahim, like several members of his family, is expected to join the film industry as an actor.

Saif made an appearance on Jacqueline Fernandez and Amanda Cerny’s podcast last year, and talked about his family, and Ibrahim's desire to become an actor.

He said: “My mother’s been doing films since she was 16. She worked with Satyajit Ray a lot, and did about four or five movies with him. She was his muse, and he thought of her as the ultimate female representation of his art.”

Saif continued: “My sister is kind of in the movies, my wife, my ex-wife as well... So all of us. My daughter, my elder son wants to be an actor, and I think Taimur will be an actor for sure, he’s entertaining us already.”